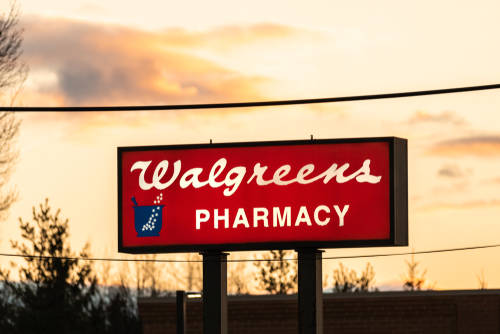 A federal judge ruled Walgreens can be held responsible for contributing to San Francisco’s opioid epidemic by shipping and filling hundreds of thousands of “suspicious orders” for prescription drugs. The ruling opened the door for the court to decide how much financial liability the company will face.

Walgreens was the only business not to have reached an agreement with the city before the decision.

The verdict highlights Walgreens’ negligence in failing to stem San Francisco’s opioid epidemic. The company has expressed disappointment in the ruling and plans to appeal.

Mayor London Breed’s efforts to clean up Tenderloin neighborhoods have intensified under a state of emergency she recently issued. Daniel Cicarone, professor of addiction medicine at UCSF, said society’s blindness to an excessive supply of opioid prescriptions has led to an uptick in heroin and fentanyl addictions.

According to Breyer, Walgreens distributed prescription opioids in its San Francisco pharmacies through 2014 but did not investigate orders or maintain an “effective system to detect suspicious orders.” Pharmacists testified they were aware of dispensed opioid prescriptions that they knew should not be filled.

Walgreens was found to have filled prescriptions for doctors blocked by other chain pharmacies or considered suspicious. Walgreens reached a $683 million settlement with Florida state earlier this year for its claims of dispensing millions of opioid pills, which contributed to a worsening crisis.

Lori Steve’s daughter, Jessica DiDia, lives on the streets of San Francisco, addicted to fentanyl and crack cocaine. Steve says she lost her partner to a fentanyl overdose three months ago.

Tom Wolff had foot surgery and was prescribed 10 milligrams of oxycodone by his doctor. He went into withdrawal and started buying drugs on the streets of San Francisco, where he was arrested six times in 2018 before getting sober with the help of drug-treatment programs.

Wolfe said he was happy with the Walgreens decision but sad that they contributed to the growth of illegal fentanyl in this country.