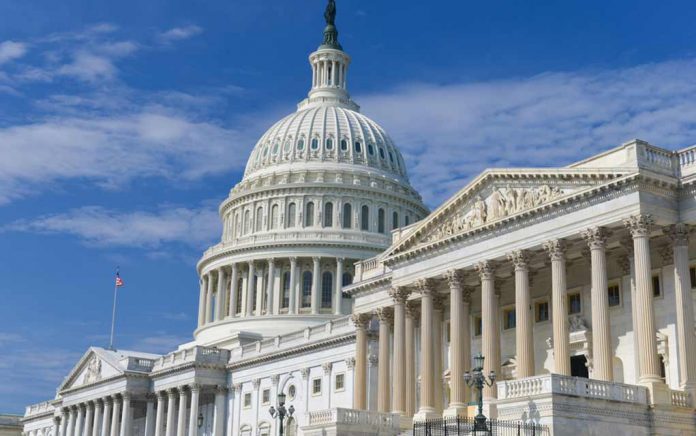 (TheDailyHorn.com) – The Legislative Branch of the federal government drafts laws, confirms presidential appointees and declares war if needed. By dividing Congress into two houses, each state has a say in how our nation is run, without any one of them receiving too much power.

The framers of the US Constitution divided Congress into the House of Representatives and the Senate. They ensured each state had an equal voice, no matter the size or population, in the Senate. Each of the 50 states contributes 2 Senators each, for a total of 100.

The number of lawmakers in the House of Representatives, however, is based on each state’s population. There’s a total of 435 Representatives. In the House, states with higher populations, such as California and New York, receive more votes.

When a Bill Becomes a Law

For a bill to become a law, it must pass by a majority vote in both houses of Congress. This forces larger states to pay attention to the desires of small states. If large, densely-populated states push a bill through the House, it can be stopped in the Senate if the smaller states disagree with it. This process ensures a balance of power.

In addition, a bicameral legislature ensures deliberation is central to the lawmaking process. It’s purposefully difficult to create new laws. This pushes lawmakers to think critically about any new legislation and how it would affect every American, rather than acting on emotion or hastily passing dramatic reforms.

By distributing power in multiple ways, the Founding Fathers ensured no one group or ideology could overtake our government and pass sweeping laws. Instead, our well-thought-out legislative system creates a healthy place for dialogue, research, and compromise to move our nation forward.