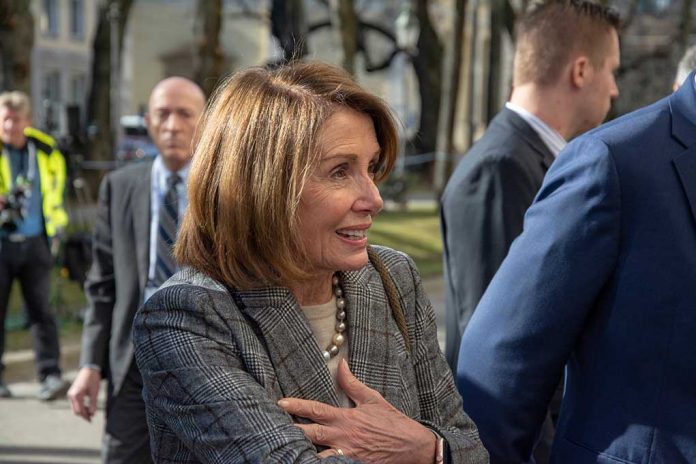 The Democrats’ continued move toward the hard left could spell real trouble for them. In the 2020 general election, not a single Republican lost a House seat, and the GOP managed to pick up numerous swing seats Democrats were expected to win. Republican victories ensured the slimmest majority for House Speaker Nancy Pelosi (D-NY) since the 1940s. The odds are looking good that the GOP could take back the House in 2022.

House Democrats are struggling on several fronts. Republicans are labeling them as the “Hamas Party” for supporting the Palestinian terrorist organization over one of America’s strongest allies in Israel. Recently, the left almost caused a Capitol security funding bill to fail because it allocated more money to the police.

Combine the outrageous HR1 bill designed to hijack the election system, the inability to find a compromise on infrastructure spending, and the ongoing attempts to spend trillions of dollars frivolously; we could be looking at a disaster for House Democrats in 2022.