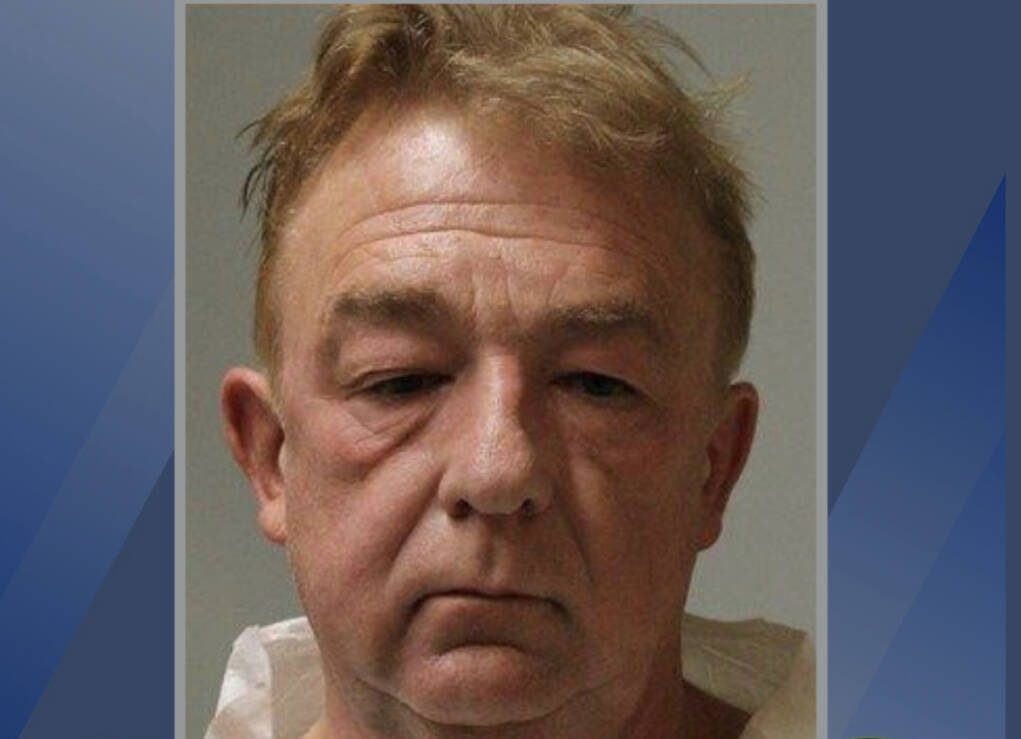 A man in Arizona was arrested and taken into custody on charges of trafficking. According to officials, the suspect was arrested after a neighbor noticed something was “off” with the couple and called police.

Scottsdale police stated that the suspect, Steven Hurry, was arguing with the female victim outside of his home when a neighbor watched the argument unfold and felt something was “off.”

Police were called to the location, and during the investigation, it was discovered that Hurry was trafficking the woman.

As reported by Fox News, the couple began living together in May 2022 and moved from California to Arizona after Hurry asked the victim to move with him to make money.

First, they were living in Tucson, where Hurry allegedly persuaded the victim to let him photograph her for an advertisement he planned to run promoting her sexual services.

It wasn’t long until the suspect took her money and personal documents. As the outlet reported, court records indicate, “She described making $700 the first time for sexual intercourse in 20 minutes with an unknown male subject, and the defendant took the entire $700. After this, the defendant collected the victim’s birth certificate, social security card, and other forms of ID and credentials and secured them in a box.”

The victim was forced to have sex with men for money. It was reported that Hurry also beat the victim.

According to police, Hurry recorded several sexual encounters per week and saved them to a hard drive.

According to Fox News, Hurry had car trouble on Dec. 26 and wanted to use the victim’s money to fix the car. However, the victim told him she didn’t want to continue doing commercial sex and that she wanted to leave.

After the victim did not count the money she received from her “customer” that day, Hurry became angry and confronted her in the kitchen. When Hurry began shouting at her, the victim responded with yelling, which caught the neighbor’s attention and prompted the call to police.

As soon as officers arrived at Hurry’s home, he was spotted nearby and admitted that an argument had occurred. Despite what he claimed, he denied the abuse and refused to answer questions related to sex trafficking.

Hurry, however, was arrested by Scottsdale Police, and his cell phone was seized after a nurse documented signs of physical abuse on the victim.

The victim also accused Hurry of raping her on Christmas Day.

According to reports, police found texts of Hurry and the victim setting up “dates” for money and included the date, time, sex act, and the amount of money to be collected.

A USB drive containing Hurry’s recordings of the sexual encounters was found at the Airbnb. The victim claimed to never consenting to be recorded.