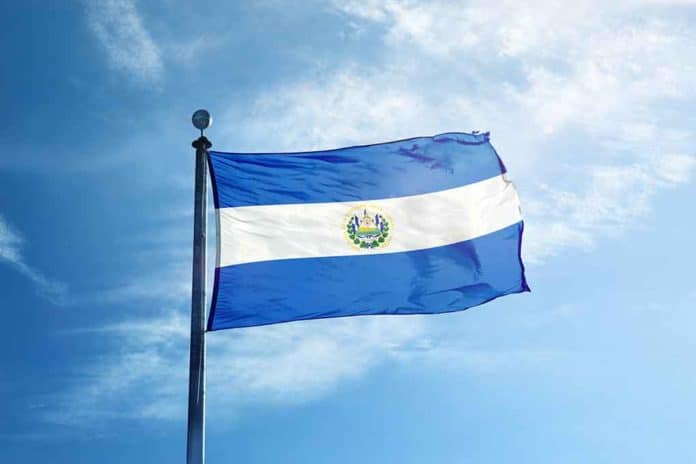 (TheDailyHorn.com) – The United States interacts with leaders who have potentially bad intentions, including dictators, all over the world. In one Central American country, it appears that the Biden administration is being inconsistent, and maybe even acting as a corrupt antagonizer.

According to El Salvadoran President Nayib Bukele, President Joe Biden and his team are up to something shady. So, how did the war of words between the two countries begin?

In recent years, Bukele has dramatically lowered crime and fought corruption. Still, the two countries recently started trading barbs, and the accusation of corruption against the Biden administration took center stage. On Sunday, December 13, Bukele posted on Twitter that the US is funding communist movements against his democratically elected government. The White House shot back that this claim was false and that Bukele was distracting from his own corruption.

Then, President Bukele shared a private text message from a US official asking him to release a criminal who used government funds to pay off gang members and drug traffickers. Interestingly, the administration hasn’t publicly responded to Bukele’s allegation. Yet, the text messages raise a valid question; why is the US intervening on behalf of a criminal who appears to work for some dangerous people?

It appears that the world won’t have an answer any time in the near future, if ever.