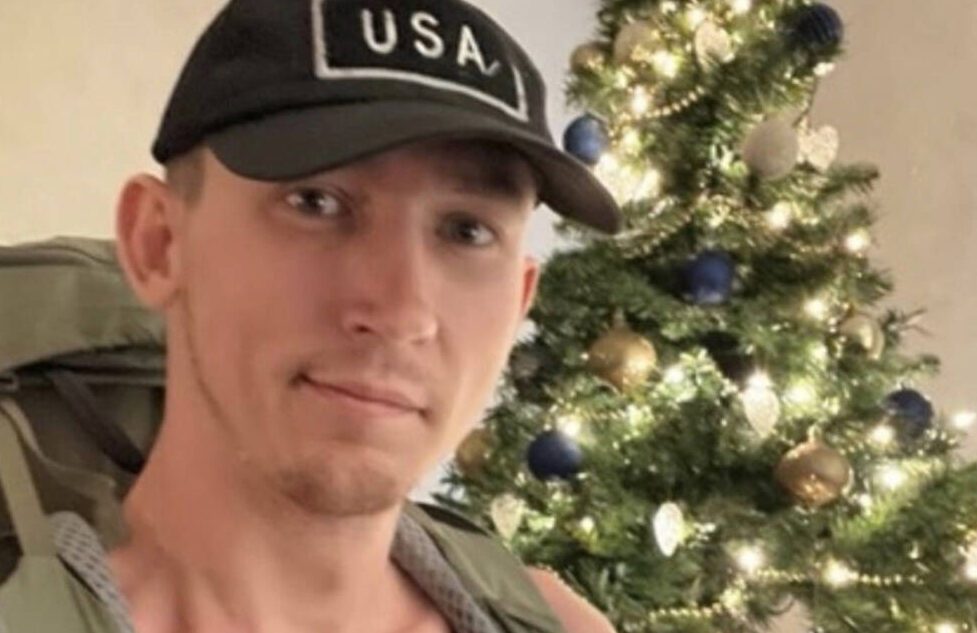 A 26-year-old man from Arizona has been arrested in Nebraska for abducting a 13-year-old boy from Utah. The two met online through a popular online video game.

On Dec. 28, police officers responded to a 911 call at the Git N Split gas station. The call was made regarding a suspicious vehicle at the gas station on Langenheder Street in Grand Island, NE.

Officers reported that when they arrived at the address, they found the defendant and a juvenile male sitting in a white Toyota Avalon. It was soon discovered that the young male had been reported abducted from Utah and had been the center of an amber alert issued by the Layton, UT police department after the boy left his home on Monday evening.

At the time of the boy’s disappearance, the police believed the boy was traveling with “an adult male stranger using the name Hunter Fox.” The victim was believed to be traveling from Utah to Arizona or Texas with his abductor on Monday evening when he left his home for the last time.

As the suspect’s car pulled into the station, the attendant noticed something odd and suspicious about it. The attendant reported seeing the white Toyota Avalon pull up to the gas pump, but no one got out. Following that, it was reported that the driver turned around and drove the wrong way down a one-way street before circling back and returning to the parking lot. The attendant soon called the police.

The suspect, Aaron Zeman, was also known as Hunter Fox and Tadashi Kojima. According to officials, Zeman was located with the boy in Nebraska and then charged with second-degree felony kidnapping and misdemeanor resisting arrest.

According to local news outlet KSL, the boy had been exchanging “sexual and inappropriate” messages on the online gaming platform Roblox with the man for approximately three weeks before the alleged kidnapping.

Beth Cooper, a friend of the family, told Fox13, “He comes from a very loving household, safe environment. He’s grown up with two loving parents his entire life. She added, “This just isn’t one of those scenarios that he’s trying to run away from a bad home. He was manipulated by someone pretending to be someone they were not.”

According to reports, the victim was uninjured and reunited with his family.