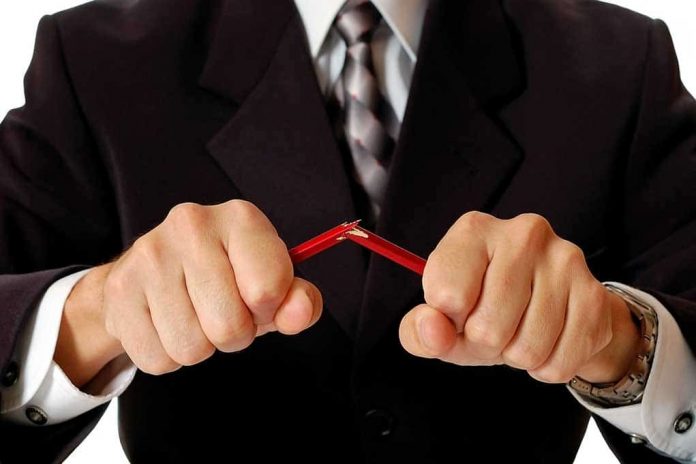 (TheDailyHorn.com) – In his first week on the job, President Joe Biden delivered on his promise to transform US energy policy in the fight against climate change. Throughout the campaign, Biden told supporters he would end America’s reliance on fossil fuels. On January 20, the president signed an executive order (EO) that revoked the 2019 Presidential Permit for the Keystone XL pipeline.

Within days, thousands of union jobs disappeared, with more job losses expected both directly and indirectly. Now, 14 states’ attorneys general have informed the president they intend to pursue all legal options to stop the administration from enforcing the EO. Led by Montana Attorney General Austin Knudsen, the letter said all Americans would suffer “real-world costs” because of the rushed decision. The AGs warned against giving specific industries special preference at the expense of others.

The Biden administration claims it is making “transformative” investments that will one day create millions of union jobs. However, the unilateral decision was made without regard for the good-paying jobs that would be lost today. Additionally, the administration didn’t consider the communities affected by the loss of workers at the last moment. For months, businesses prepared to host workers who lived, ate, and shopped at local outlets; now, their investments are likely to go to waste.