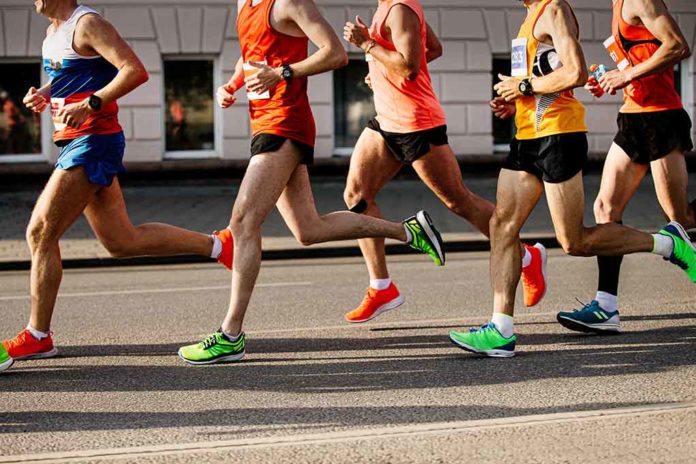 (TheDailyHorn.com) – All over the world, people run in marathons for fun or as a competitive race. One young lady loves it so much she set out to break a world record. No, it’s not the fastest time or the longest run. It’s the number of marathons run as a young person. In 2013, Jocelyn Rivas attended the Los Angeles marathon as a fan. She was so intrigued by the race that in 2014 she ran the race. The rest is record history.

Rivas enjoyed running marathons so much that she participated in a few more. It wasn’t long before she decided to pursue the Guinness World Record as the youngest person to run 100 races. On Sunday, November 7, the 24-year-old achieved that goal during the Los Angeles Marathon. She beat the previous record-holder by only a few months. The Los Angeles Marathon formally recognized the accomplishment in an Instagram post.

You may be wondering why this is a significant achievement. After all, local communities hold races all of the time. A close rendering of the details reveals why Rivas’ accomplishment is so impressive. Most local races are usually a 2K or a 5K race, meaning they cover short distances. While significant for many runners, they aren’t like marathons that require intense discipline and training.

In 1921, the International Association of Athletic Federations (IAAF) adopted a rule that a marathon would be precisely 42.195 kilometers (26.2 miles). Why not an exact 26 miles? In the 1908 Olympic games, officials pushed the starting line back so children in the Royal Nursery at Windsor could see the race while ensuring it finished in front of Queen Alexandra in west London. The mileage stuck.