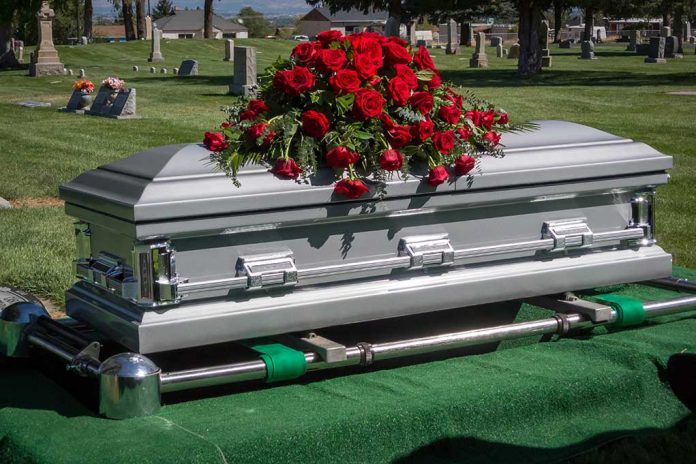 (TheDailyHorn.com) – Unfortunately, people pass away every day. Sometimes it’s due to natural causes. Other times, it’s accidental. Sometimes, what happens is simply strange. While everyone knows the inevitable will come sooner or later, no one believes they’ll meet as bizarre an end as any of those listed here.

1. A Not-So-Normal Way to Consume Fish

That’s right. The big catch could accidentally kill someone. In 2016, a Tanzanian fisherman died after a fish leaped into his mouth. It made its way to the man’s chest. Unable to breathe, he died just before his scheduled surgery at the hospital.

Some bugs are known to transmit potentially dangerous diseases. However, one wouldn’t think of dying after a bug-eating contest. But, unfortunately, that’s what happened to one American man who choked on partially digested cockroaches as they came back up the other way.

It’s not what you think. In this instance, a person died in a cryotherapy chamber. Temperatures in the chambers can reach single digits or colder. In this case, the person died of asphyxia due to an insufficient level of oxygen.

Large bales of hay are so heavy that large farm equipment is often needed to move them around. Therefore, when a loose bale collides with a person or vehicle, the results are often catastrophic. That’s how Mike Edwards, the cellist who co-founded the English rock group Electric Light Orchestra, met his demise.

The modern dance icon was flung from the car, losing her life instantly when she hit the stone pavement.