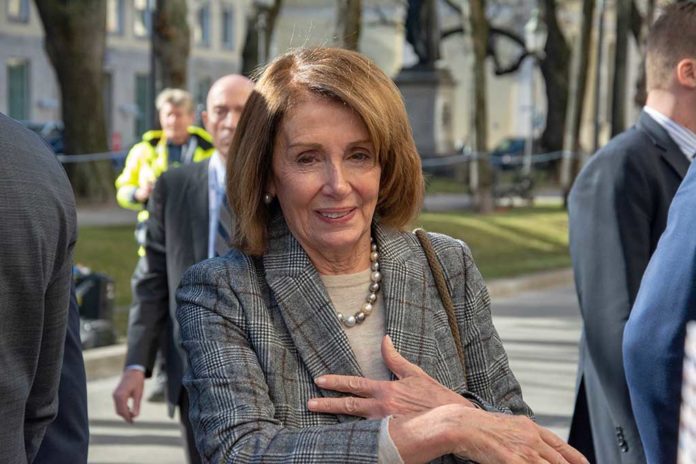 (TheDailyHorn.com) – In recent years, the Democratic Party in the House has trended younger. Yet, it’s the old guard that controls the levers of power. After nearly 20 years at the top of the Democratic Party in the House of Representatives, some believe that the 81-year-old House Speaker Nancy Pelosi (D-CA) will not run for election and instead decide to retire. If she does, it could create a massive vacuum at the higher levels of Democratic leadership.

A new generation of ambitious Democrats is looking to push aside the old guard of octogenarians. https://t.co/BPH8sI8pbu

Two other octogenarian Democratic leaders say they are not retiring and could make a run at either the Speaker or Minority Leader position if Pelosi retires. Rep. Steny Hoyer (D-MD) is the current House Majority Leader, and Rep. James Clyburn (D-SC) is the whip. They are number 2 and 3, respectively, in terms of leadership rankings. However, a new wing of young House Democrats are lining up, and they’re ready to push the old guard out of leadership.

Assistant Speaker Katherine Clark (D-MA), Democratic Caucus Chairman Hakeem Jeffries (D-NY), and Caucus Vice Chairman Rep. Pete Aguilar (D-CA) are waiting in the wings. There are three other potential leadership candidates from the far-left of the party. Some believe Jeffries is the leading contender to replace Pelosi. One moderate Democratic lawmaker believes that Jeffries has 80% support among House Democrats.

It may not be long before America finds out if Pelosi will run again or not. The California Democratic primary is on June 7, 2022, and the primary campaign kicks off in a matter of weeks.