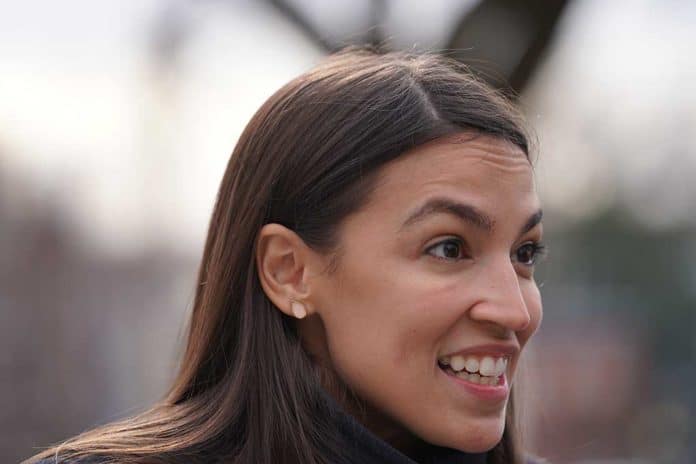 On Tuesday, February 1, AOC declared she was done with Twitter and was taking a hiatus from the platform. She cited negativity on the site as her reason for walking away. The two-term Democrat added that Twitter made her feel unwelcomed and anxious. But, she told her followers not to worry. She would return eventually.

It’s ironic that AOC cited negativity as the main reason she was walking away from Twitter. The leftist firebrand built her image on negativity. Case in point — hours later, she was back. She couldn’t help herself — once again, she targeted moderate Democratic Sen. Joe Manchin (D-WV) for declaring that the semi-socialist Build Back Better proposal was dead. AOC tweeted a sad story that people with disabilities are sleeping in uncared-for community housing in 18-degree weather. The Congresswoman asked her Twitter followers if she should direct them to Manchin’s yacht.

AOC has attempted to go toe-to-toe with Manchin for several years, using social media as her preferred tool. Typical of Manchin’s style of leadership, he doesn’t generally respond in kind.