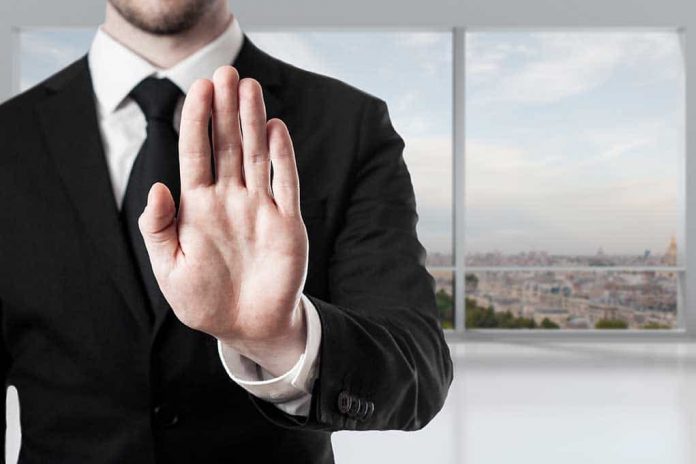 (TheDailyHorn.com) – Anger over Senator Tim Scott’s (R-SC) delivery of the Republican response after President Joe Biden’s address to Congress left one Texan Democratic leader in hot water. The Chairman of the Lamar County Democratic Party, Gary O’Connor, posted a statement on his personal Facebook page calling Sen. Scott an “oreo,” a derogatory term referring to a black person who is “acting white.”

After various Republicans called him out on the slur, O’Connor submitted his resignation, but the party rejected it.

They were content with O’Connor’s public apology and seemed satisfied that his expression of remorse for his “racially insensitive remark” was enough to undo the damage. The Lamar County Democrats also justified the remark by saying it was “incompatible with his core values.” They seem to be going out of their way to make this situation seem like it’s not a big deal.

If O’Connor were a Republican, the Democrats would be calling for his head. Previously, Democrats have taken the stance that a failure to punish certain behavior has the effect of making that behavior acceptable. Based on that logic, we can look at this situation as Texas Democrats validating the use of racial slurs (as long as a Democrat is the one using them).