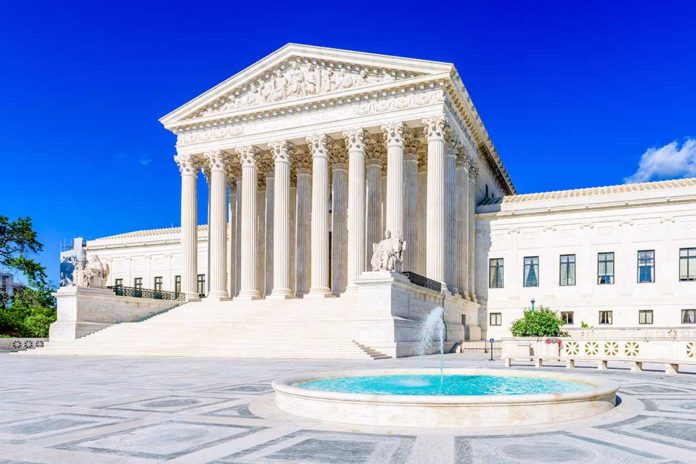 (TheDailyHorn.com) – Once again, the media showed its contempt for conservative minorities. On Thursday, February 17, the Washington Post faced backlash for participating in heated racial rhetoric against Supreme Court Justice Clarence Thomas. So, what was the flap about?

The liberal paper attempted to make a case for Rep. Jim Clyburn’s (D-SC) influence on Biden’s upcoming Supreme Court nomination. In 2020, then-Democratic presidential candidate Joe Biden’s campaign was hanging by a thread after losing three consecutive primaries. Clyburn agreed to help Biden turn the corner, but as a stipulation, the longtime South Carolina representative wanted a concession from Biden.

I'm glad they corrected it, but this is a really great example of how many on the left view the world. They claim conservatives are obsessed with race when really they're the ones guilty of that. #clarencethomas https://t.co/CqMxqsDbAE

That’s when the future president announced if elected, he would only nominate a black woman to the Supreme Court if a vacancy occurred. In January, Justice Stephen Breyer announced his retirement at the end of the term in late June or early July. The Post said that Clyburn would have a strong say and influence in Biden’s choice to replace Breyer and that the longtime Congressman’s vetting would ensure a solid liberal ally on the SCOTUS.

The Post said Clyburn’s influence would ensure the nominee wouldn’t be a Clarence Thomas type who thinks like a white conservative. As one might expect, the statement drew immediate backlash.

On Friday, the Post issued a correction. It said the article in question “imprecisely referred” to Thomas’ thinking as white conservative instead of broadly referring to conservatives. The paper said the racial reference was removed.