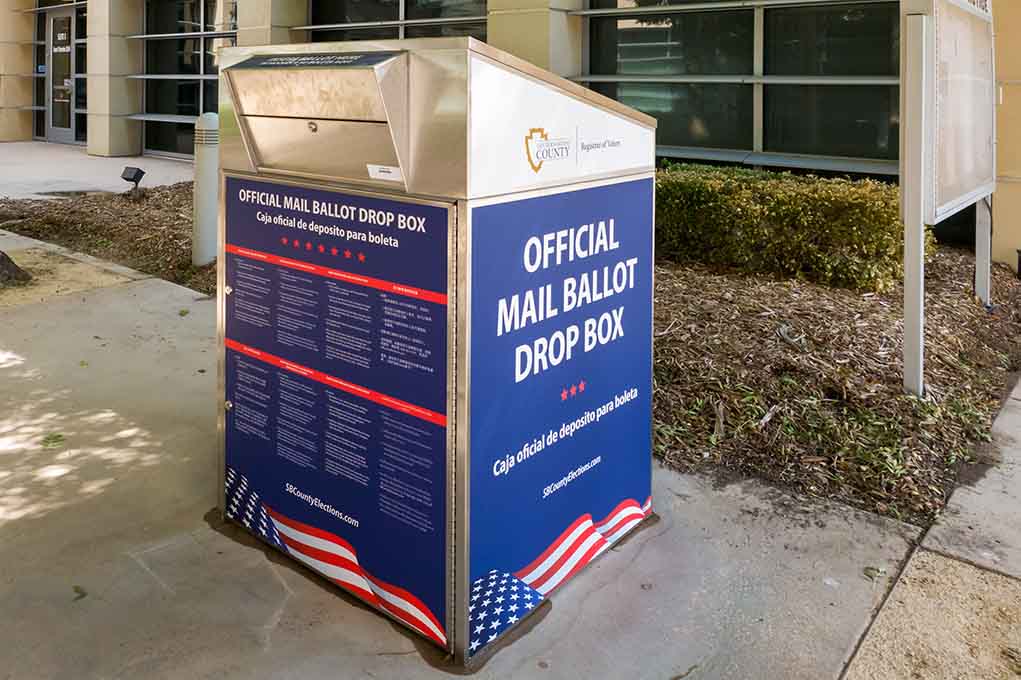 (TheDailyHorn.com) – During the 2020 general election, Republicans expressed concerns that some Democratic governors and elected officials expanded election laws without approval from state legislatures. Among the issues were select ballot boxes placed strategically in Democratic-led states.

In Wisconsin, the state elections commission used 500 absentee ballot drop boxes during the 2020 election as a supposed form of COVID-19 protection. State election officials collected tens of thousands of absentee ballots from the drop boxes. On Thursday, January 13, a county judge ruled that the ballot boxes violated the state Constitution.

We knew this before the last election, yet the Progressives shoved it thru anyway.
Hey Ds, this is gonna hurt…

Waukesha County Circuit Court Judge Michael Bohren said ballot drop boxes were acceptable, but the election commission didn’t have the legal authority to extend forms of voting. Plaintiffs argued that state law only allowed two means of returning an absentee ballot. Voters can either mail their ballots or drop them off at the municipal clerk’s office. The judge also ordered that ballot harvesting was illegal and that a family member or friend could not return ballots to municipal clerks on behalf of another voter.