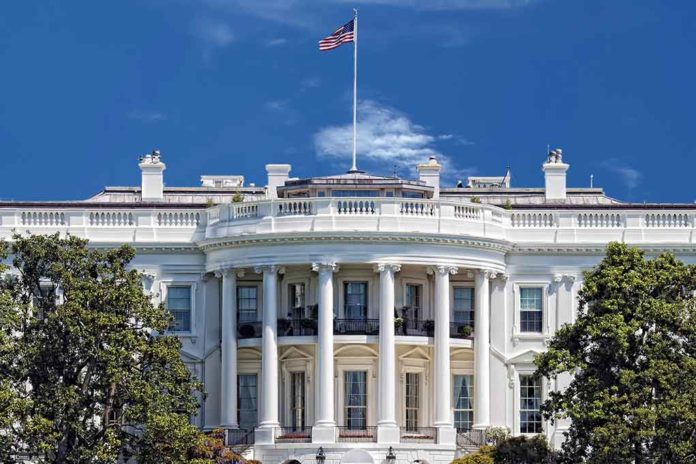 (TheDailyHorn.com) – When it comes to criminal proceedings, it’s up to prosecutors to prove someone’s guilt beyond a reasonable doubt. That maxim holds true for former Trump adviser Steve Bannon who stands charged with contempt of Congress. However, he plans to show the charges resulted from political persecution.

On November 15, Bannon surrendered to the FBI on those charges and declared that he would take them down. A week earlier, the January 6 Select Committee issued a subpoena for Bannon to testify, only for him to rebuff it. Bannon’s making no bones about it. He believes the prosecution against him is driven by politics, not facts.

The battle over how far Bannon’s team can reach into the filing cabinets at the White House and DOJ is expected to play out in the coming weeks, @Jose_Pagliery reports. https://t.co/O2pgMkXggv

Sometimes, the best defense is a strong offense. It appears Bannon plans to put the Biden administration and the government on their heels. His defense rests partly on a statement President Joe Biden made to the press in which he admitted to hoping prosecutors would criminally charge the former Trump adviser. To prove his point, Bannon plans to ask the court to demand memos and internal communications from the White House.

Will Bannon’s plan work? It depends on the judge. Prosecutors may suggest the government is not on trial and claim Bannon is creating a distraction from his arrest.

The earliest a trial is likely to occur is in July 2022. At that time, we’ll learn how much information Bannon’s team managed to gather regarding government attempts to mount a political attack against him.