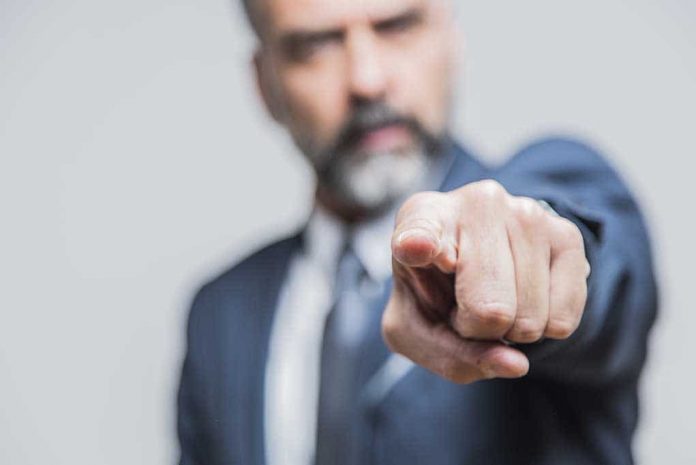 (TheDailyHorn.com) – The 1939 Hatch Act prohibits government officials from participating in partisan politics while performing their official duties. Unfortunately, there’s little accountability for violations of the act, but the consequences of violating it can be sickening to the extent they can unfairly influence the outcome of election. For instance, Housing and Urban Development (HUD) Secretary Marcia Fudge recently used the power of her position to potentially benefit a Democrat running for office.

She must be held accountable!https://t.co/SNvMOs6ckd

While appearing at a news briefing, the HUD secretary was asked about a Democrat’s chances of winning the Senate seat currently held by retiring Sen. Rob Portman (R-OH) in Ohio in 2022. Fudge all but endorsed Democratic Dayton Mayor Nan Whaley and Rep. Tim Ryan (D-OH).

As a former congresswoman from Ohio, Fudge is well acquainted with the rules; she knew what she was doing was unlawful, but chose to continue regardless. Americans for Public Trust reported the violation to the US Office of Special Counsel and asked that the matter be investigated. If the special counsel says there was wrongdoing, the ultimate decision about any consequence would come directly from President Biden.