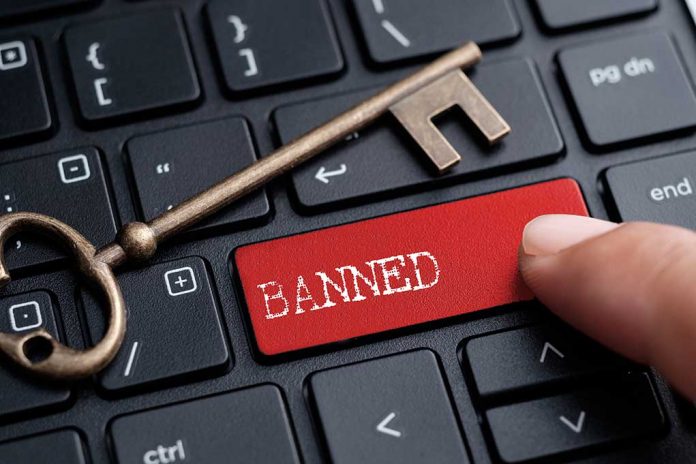 (TheDailyHorn.com) – If you have friends in high places in the Biden administration, the government might award you a cushy contract. That’s what appears to have happened for a former federal employee and member of President Joe Biden’s transition team.

It seems Andrew Lorenzen-Strait might have more conflicts of interest than the National Zoo has animals. On June 2, a high-ranking ICE official notified the authorities that Lorenzen-Strait didn’t obtain the necessary clearance to receive an $87 million contract to operate family immigration detention facilities nationwide. ICE responded by removing him from the contract.

Rarely is the grift so direct:
Former #Biden official who won $87M to house migrants banned from ICE contracts https://t.co/dCiuPqi8Ud

Former government officials with significant responsibilities and conflicts of interests are prohibited from applying for federal contracts. From 2008 to 2019, Andrew Lorenzen-Strait worked for Immigration and Customs Enforcement (ICE), where he oversaw family detention centers. The facilities were closed in 2019, but the administration kept paying for their operation anyway. In 2020, the former ICE official also served on the Biden-Harris policy team and the transition team as a vetter for Health and Human Services. HHS cares for unaccompanied minors who cross the border illegally.

The contract reeks of crony capitalism. The government awarded the agreement without any competitor bids, which is generally only allowed in emergency situations.