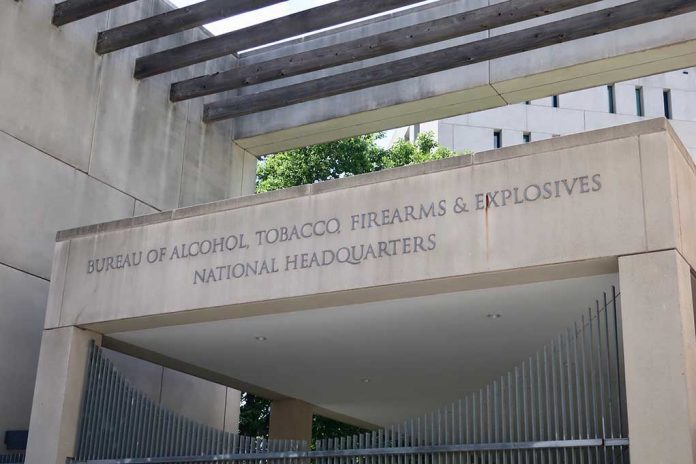 (TheDailyHorn.com) – President Joe Biden’s nomination of David Chipman to head up the Bureau of Alcohol, Tobacco, Firearms, and Explosives (ATF) stirred up considerable controversy. Chipman, a former ATF agent, held some radical views that didn’t pass muster with supporters of the Second Amendment. In the wake of increasing debate over his nominee, Biden officially withdrew Chipman’s nomination on Monday, September 13.

Chipman’s extreme (and peculiar) views included, but were not limited to:

Opposition to the nomination was fierce from Republicans. However, a number of centrists also opposed Chipman’s nomination. Sens. Jon Tester (D-MT), Joe Manchin (D-WV), and Angus King (I-ME) opposed the ATF nominee. Since the House Judiciary Committee blocked Chipman’s nomination, the candidate’s name never made it to the Senate floor for a full vote. A simple majority of Senators was needed to confirm a presidential nominee out of committee.

This is the second failed nomination for Biden since taking office on January 20. Biden’s nominee to lead the Office of Management and Budget (OMB), Neera Tanden, was opposed by all 50 Senate Republicans and Sen. Manchin.