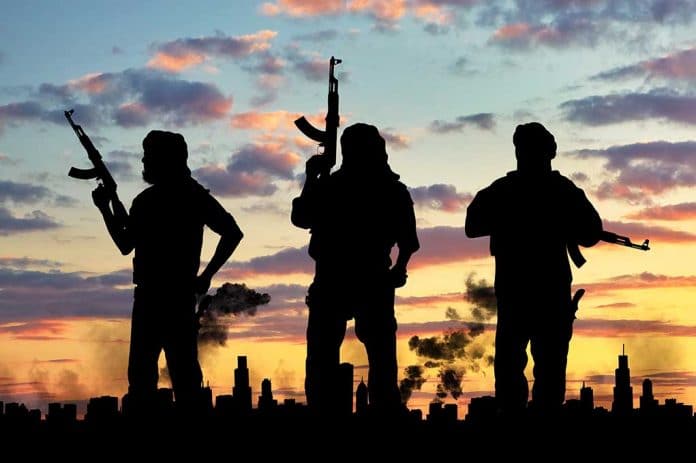 (TheDailyHorn.com) – The State Department designated the Houthis as a Foreign Terrorist Organization and a Specially Designated Global Terrorist during former President Donald Trump’s first term in office. Within weeks of assuming office, the Biden administration removed the extremist group from both lists but didn’t provide details as to why they made the move. On Monday, November 1, two Houthi ballistic missiles attacked a mosque and religious school in Yemeni, injuring or killing at least 29 men, women, and children.

The Iranian government has backed the Houthis in a proxy war against Saudi Arabia for several years. In September, the United Nations (UN) said the terrorist group displaced approximately 10,000 people in Yemen. UN officials call the situation in Yemen one of the world’s largest humanitarian crises. Sixteen million people are experiencing starvation there.

Former Secretary of State Mike Pompeo told reporters the prior terrorist designations provided more tools to stop terrorist activities by the Houthis. He added that if the Houthis didn’t act like terrorists, the US government wouldn’t have designated them as a terrorist organization in the first place.

Supporters of the Biden administration’s move claim the removal of the doesn’t designation doesn’t impact the Houthis, but lifting them makes it easier to get food and aid delivered inside Yemen. Perhaps someone should ask Yemen what it thinks in light of this attack.