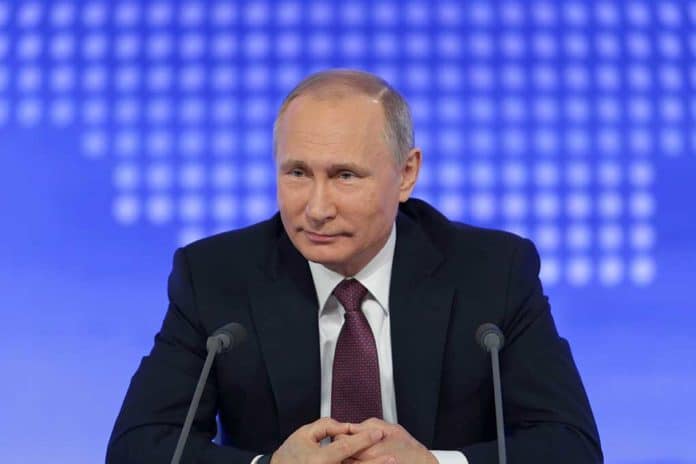 (TheDailyHorn.com) – Several years ago, former President Donald Trump terminated what he called a bad deal between Barack Obama and Iran. Now, President Joe Biden is working to revive the deal. Once again, a Democratic administration could be undermining itself and US national interests. According to the think tank Foundation for Defense of Democracies (FDD), a forthcoming nuclear deal with Iran could allow Russian President Vladimir Putin to skirt Western sanctions imposed over his invasion of Ukraine.

Concerns are mounting in Congress because Russia and China are significant negotiators in the ongoing Iranian nuclear talks. Some lawmakers wonder if the two countries, hostile to US interests, are using the deal to strengthen their military and nuclear trade ties with Iran. While the US considers increasing and tightening sanction gaps, China and India are free to conduct business with Iran. However, Russia could learn a lot about how to skirt sanctions from Iran with help from its newest ally, China.

His continued weakness on the world stage has only made our adversaries stronger. https://t.co/lhKrqiNkRM

The FDD says a nuclear deal with Iran could prevent the US from imposing sanctions on Iranian financial institutions. If that’s the case, Russia could use Iran as a loophole to evade sanctions on its economy. Republicans in both chambers of Congress say they will dismantle the deal to ensure Iran doesn’t obtain the sanctions relief promised by President Biden.

Stay tuned to this ongoing story.