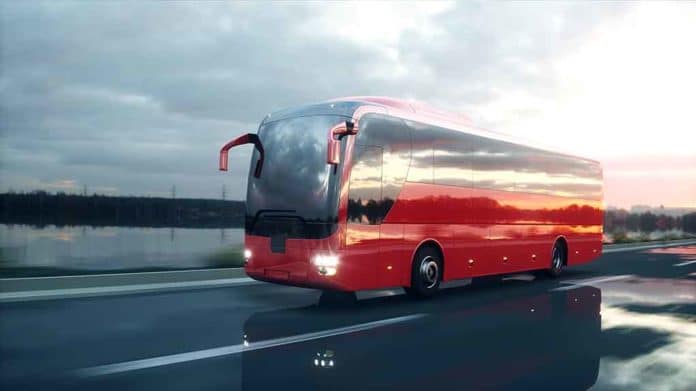 While Abbott follows through on his threat, saying the federal government is not doing its job of securing the Texas border, Customs and Border Patrol (CBP) appears to be walking back plans to release illegal immigrants into one Texas town.

The Border Patrol has walked back its plans to release migrants into a Texas town after local officials vowed to take up @GovAbbott's offer to bus them to Washington, D.C., according to the mayor.

Uvalde Mayor Don McLaughlin said CBP planned to release 150 illegal immigrants per day into his town. The mayor said he expressed his extreme displeasure with federal officials, and as soon as the governor released his plan to bus them to Washington, DC, the drop-offs suddenly stopped.

Mayor McLaughlin added that Department of Homeland Security Secretary Alejandro Mayorkas told agents to discourage migrants from getting on the buses headed for DC. The mayor said if people in Washington see what they do in Texas, they won’t want that narrative.

So, is Biden playing a political game with GOP border governors? Does he want illegals to torment people in Texas? It would appear that what’s good for the goose may not be good for the gander.