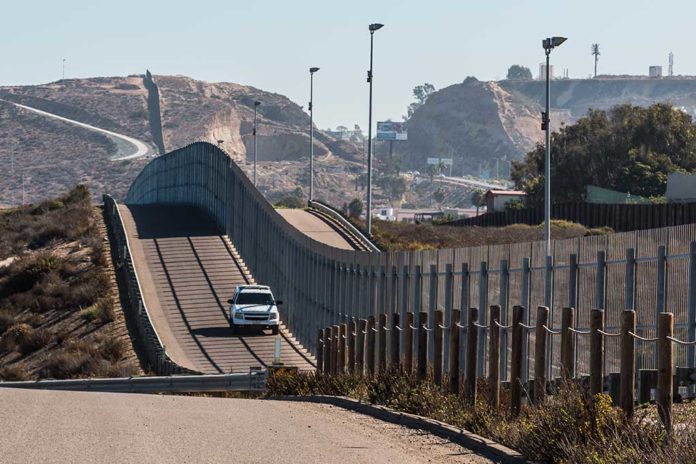 (TheDailyHorn.com) – In the early 2000s, then-President George W. Bush tried to change US immigration laws. In the 2007 State of the Union, Bush called on Congress to pass comprehensive immigration reform by securing the border, holding employers accountable for who they hire, creating a temporary work program, bringing illegal immigrants out of the shadows without providing a pathway to citizenship, and teaching immigrants English and American values. Congress did not act.

On Tuesday, March 29, Bush met with four Dreamers. He told them the immigration system was still broken all these years later, and Congress still needed to fix it to ensure the security, economy, and the nation’s culture. Talking about DACA, Bush said young talented people want to start businesses, create jobs, and ensure a bright future – but they can’t under the existing immigration system.

President Bush and Mrs. @laurawbush welcomed Dreamers, an immigration attorney, and an agricultural immigration advocate to the Bush Center for a conversation underscoring the shortcomings of our immigration system. Learn more: https://t.co/qry9XkeWVQ

In early March, The George W. Bush Institute, the US Chamber of Commerce, and the Koch brothers joined forces with the Alliance for a New Immigration Consensus. On March 2, they wrote Congress to call for citizenship for Dreamers and a reliable workforce for America.

While Bush told the Dreamers he still supported his 2007 vision, the fulfillment of the new alliance could empower more illegal immigrants. For certain, some of his positions are not conservative, and it’s unlikely to gain much traction with GOP lawmakers. Perhaps that’s why the new alliance is pushing now while Democrats still control Washington, DC?