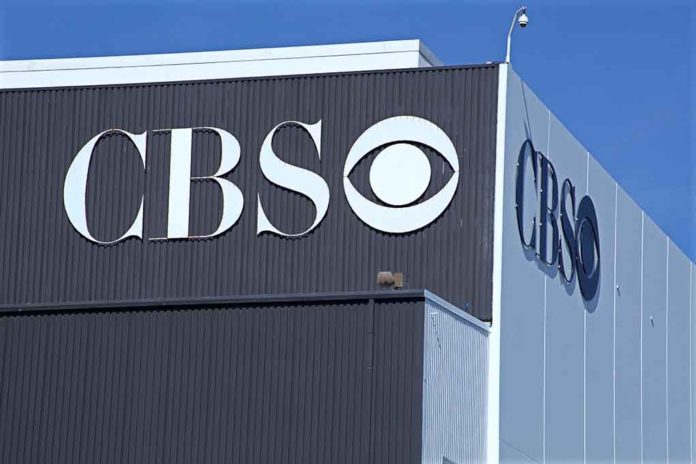 (TheDailyHorn.com) – Things have not been going well for prosecutors in the trial of 18-year-old Kyle Rittenhouse. Despite the evidence prosecutors have presented to jurors, the media has tried to convict the teenager of sinister motives and murder in the court of public opinion.

Rittenhouse testified that he sought to do good for his community and help protect businesses and citizens during the riots in Kenosha, Wisconsin, in August 2020. He claimed in sworn testimony that he’d acted in self-defense when he shot and killed two individuals.

But we have the receipts! https://t.co/mV1tZKYBL1 via @gatewaypundit

Instead of acknowledging what Rittenhouse said, CBS added words to his mouth. In a Tweet on Thursday, November 12, CBS stated that Rittenhouse told the media he’d “murdered two men.” That’s not what the young man had said. Under questioning by the prosecutor, the defendant told the jury that he had stopped the threat (the two men) from attacking him. Rittenhouse acknowledged that he did so by using deadly force.

At the time of the riots, Rittenhouse was 17 years old. He’s charged with murdering 36-year-old Joseph Rosenbaum and 27-year-old Gaige Grosskreutz. On Friday, the judge allowed the prosecutors to offer a reduced charge. Legal pundits say it’s a sign of how badly the case is going for them. On Monday, the attorneys present their case to the jurors before turning it over to them for a verdict.