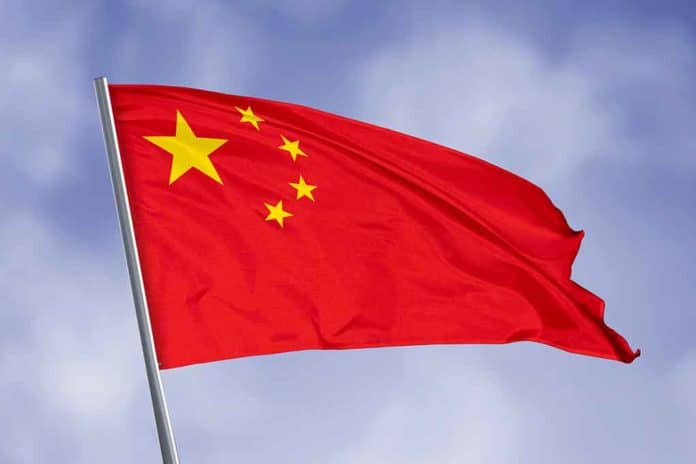 (TheDailyHorn.com) – The Winter Olympics will kick off in China on February 4. As the games grow closer, some are urging protests of the Olympics over allegations that China participates in human rights abuses.

The US government and numerous advocacy groups say China persecutes and enslaves Uyghurs and other Muslim groups. Estimates suggest the Chinese government imprisons around 1 million people in camps.

Yaqui Wang is a senior China researcher with Human Rights Watch. She claims that China is using the Olympic games to legitimize its abuses and destructive policies. Wang says those who support the games give credence to the Chinese Communist Party’s vitriol and empower its bad behavior. She added that’s why the world should stay away from the Winter Olympic games.

Human Rights Watch is also applying pressure to sponsors of the Beijing games. It wants companies to boycott the Chinese government as part of an effort to force China to end the persecution and slave labor practices against minority groups and reform its policies toward Tibet and Taiwan. The advocacy group said it wrote to 13 major companies who are bankrolling the games, but only one responded (and that response was tepid).

While Wang supports boycotting businesses, she doesn’t blame the athletes. Still, she is asking visitors and viewers to refrain from attending or watching the games.