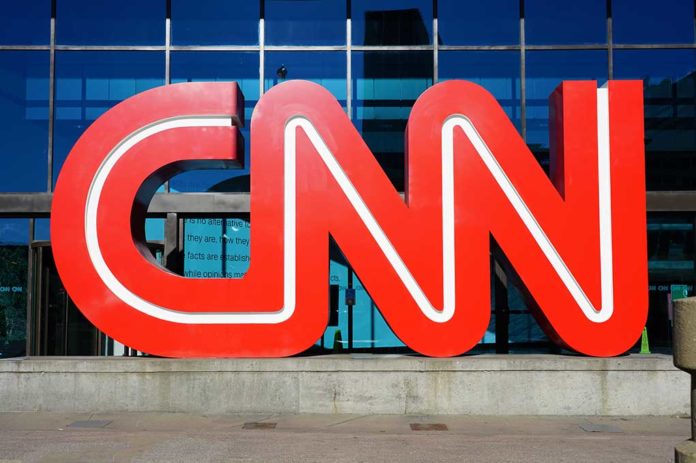 (TheDailyHorn.com) – On Thursday, November 11, CNN ran a story about the judge in the Kyle Rittenhouse case. It implied that the longest-serving active judge in Wisconsin’s trial courts made a racist, off-colored joke, but did he?

A Bonkers CNN Story about the Judge in the Rittenhouse Trial | Opinion by @McCormackJohn https://t.co/MUjH3kPetn

Context is everything. As the court headed to a lunch break, Judge Bruce Shroeder stated he hoped Asian food wasn’t coming from one of the ships stuck off the coast of California. He likely intended to say that he was hungry, and he didn’t want to wait for his food. Somehow, CNN interpreted the comment as suggesting the judge made a racist slur or blamed Asians for the supply chain crisis plaguing America.

CNN added that the comments were offensive, and some believed the statement was anti-Asian. Yet, they offered no proof about who specifically was offended. The real question for CNN is, where is the stereotype? Should the judge have left out the fact that his lunch was Asian food?

It’s just more of the same from the Left. If they will turn an innocent statement by a judge into a disgusting attack, what will they do to everyone else? The media already has a severe credibility gap with Americans. Fortunately, CNN’s average daily viewership falls way behind other media outlets like Fox News, so very few people even saw the network’s statement.