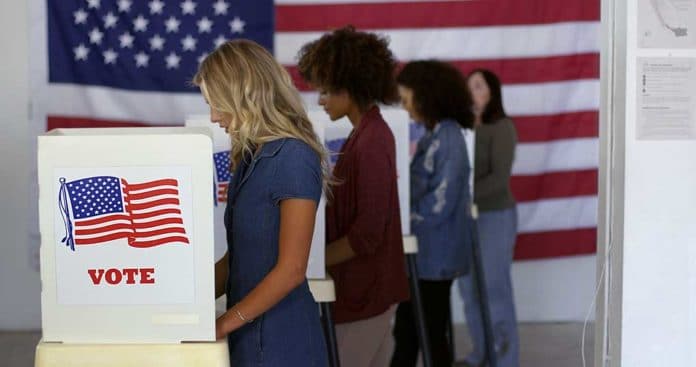 (TheDailyHorn.com) – Over the summer, critical race theory (CRT) took center stage in Virginia. Parents discovered that their children were learning controversial ideas about race and their place in society based on the color of their skin. Outraged, moms and dads showed up at school board meetings in force.

After elected officials refused to listen, the issue turned into a political firestorm. Democratic gubernatorial candidate Terry McAuliffe stated in a debate that parents had no right to know or have a say in their children’s education. Ultimately, Republican candidate Glenn Youngkin rode the issue all the way to the ballot box and showed Republicans how to win in 2022.

It's not just Virginia. #Education and #CriticalRaceTheory are on the ballot across the US in 2022. #CRT #ampFW https://t.co/vgx0ns441m

CRT is a controversial academic study that recently moved from graduate law schools to K-12 classrooms. After observing how Youngkin used it to his advantage in Virginia, some Republican strategists believe it’s a winning issue that could help the GOP take back suburbs across America. Along with the economy, parents care deeply about their children’s education.

CRT teaches that America’s institutions, businesses, and society were built on racial inequalities and are therefore systematically racist, even if people are not. CRT scholars and advocates argue that the systems and institutions propping up systemic racism need to be dismantled across the country.