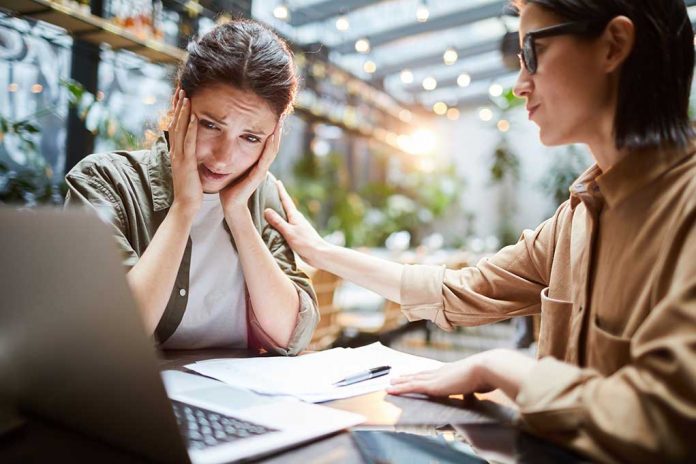 (TheDailyHorn.com) – Elon Musk is best known as the CEO of Telsa, co-founder of PayPal, and founder of SpaceX. He’s regarded as one of his generation’s greatest minds. When he makes a move, people pay attention.

Musk has long been a huge proponent of cryptocurrencies, including Bitcoin, and his backing has helped their value to skyrocket. However, it seems he is having a change of heart, judging by the announcement that Tesla will no longer accept cryptocurrency payments.

As much as $365 billion wiped off cryptocurrency market after Tesla stops car purchases with bitcoin https://t.co/ri6IHhzNHK

This move comes as a result of Musk’s concerns about the environmental costs of mining cryptos. The process requires a computer to solve complicated algorithms, which consumes an astronomical amount of energy. Experts at Oak Ridge Institute say it takes 17 megajoules of energy to produce one Bitcoin. It takes about half that to mine the equivalent amount of gold.

This is bad news for Bitcoin and other cryptocurrencies. Investors saw dramatic drops in value after Musk released his statement, with an estimated loss of up to $365 billion. This episode illustrates just how volatile cryptocurrencies can be, and casts some doubt on the idea that they’re on the verge of taking over from traditional money.