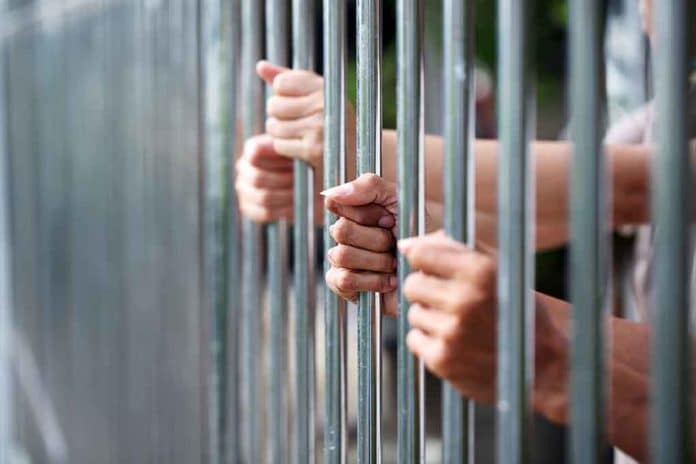 (TheDailyHorn.com) – The January 6 incident at the Capitol happened over a year ago, but the DC Department of Corrections is still detaining suspects on charges stemming from that day. One member of Congress tried to inquire about these individuals, but the response he received upset him.

Rep. Greg Steube (R-FL) is not happy with the lack of response to a request for information he sent to corrections officials in July 2021. He wanted to find out the status of those still locked up over their alleged actions on January 6, but the DC Corrections Department never replied.

Steube has every right to get answers as a member of the House Judiciary Committee, which oversees the federal prison and jail system in DC. The Federal Bureau of Prisons answered his inquiry, so why hasn’t the DC Department of Corrections done the same?

Steube told Breitbart News the failure to respond raises questions about what the jail may be hiding. He added that jailers’ inaction shows the DC Department of Corrections is trying to sidestep accountability and limit transparency. It makes him question what the agency may be hiding.

Rep. Steube’s concerns surround the treatment of the prisoners following reports staff are handling them differently than other inmates. He noted that corrections officials should treat detainees differently based on political considerations. However, in this instance, it appears such considerations might be impacting conditions for the January 6 suspects.

Breitbart News attempted to contact the DC Department of Corrections. The publication learned there was a new director, so it sent a copy of Steube’s letter to the new director and tried to reach him by phone and email. So far, correction’s officials haven’t responded.