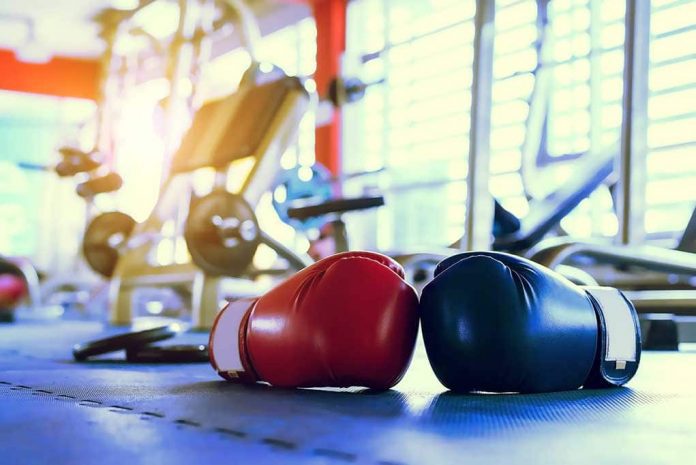 (TheDailyHorn.com) – The House of Representatives heard a debate on making Washington, DC the 51st state on Monday, March 22. The left argues that DC residents are disenfranchised since they aren’t residents of a state. The GOP, however, sees it as an attempt by Democrats to seize permanent control of Congress. Since 90% of the area’s registered voters are Democrats, the party is practically guaranteed 2 more Senators and a number of additional representatives if DC gains statehood.

However, there’s more to it than that. There are two additional issues to consider. The first is that the “District” of Columbia was never intended to become a state, nor to operate as one. It’s the nation’s seat of power and a sovereign entity. A state is a separate sovereign entity, and two sovereign entities cannot co-exist.

Second, there are significant legal issues to take into account. Making DC a state would require a Constitutional Amendment. Also, Article IV of the US Constitution prohibits creating a new state from another’s land and DC was ceded by Maryland and Virginia. Therefore, Congress could not make DC into a state without contradicting the Constitution.

This situation isn’t about representation; it’s about power. Democrats want to solidify their influence in Washington and weaken the challenge posed by the GOP.