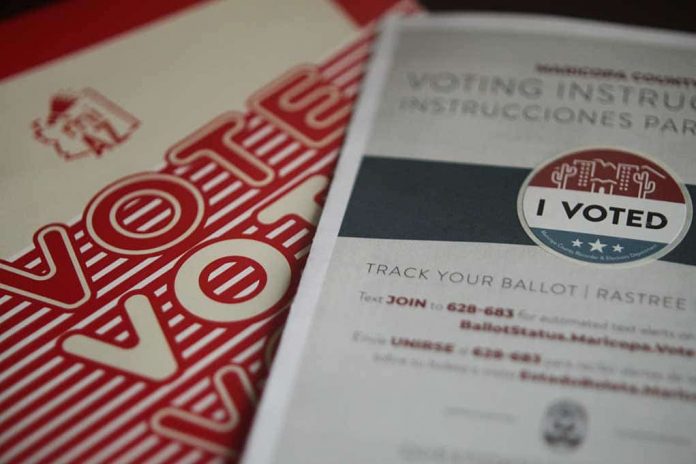 (TheDailyHorn.com) – The fallout from the 2020 general election is ongoing in Maricopa County, Arizona. The Arizona Senate authorized an audit of the Dominion voting machines and software on a party-line vote in March. Republicans said there must be certainty about the integrity of the election in the state after so many people questioned the possibility of election irregularities surrounding Joe Biden’s unexpected victory there. Arizona flipped to a Democratic presidential nominee for just the second time in 72 years.

Democrats attempted to block the audit by filing for a temporary restraining order. On Friday, April 23, a Maricopa County judge ruled in the Democrats’ favor and ordered a pause of the recount.

He also ruled that the Democrats had to post a $1 million bond. Democrats refused to pay it, and as a result, the audit continues. Legal actions surrounding the audit will continue this week. But, to a very real extent, Democrats already beat themselves so far through their unwillingness to put up money to back their claims.

The election in Arizona is still very much in dispute. What’s equally uncertain is the Democrats’ willingness to put people’s minds at rest about voter fraud and election integrity.