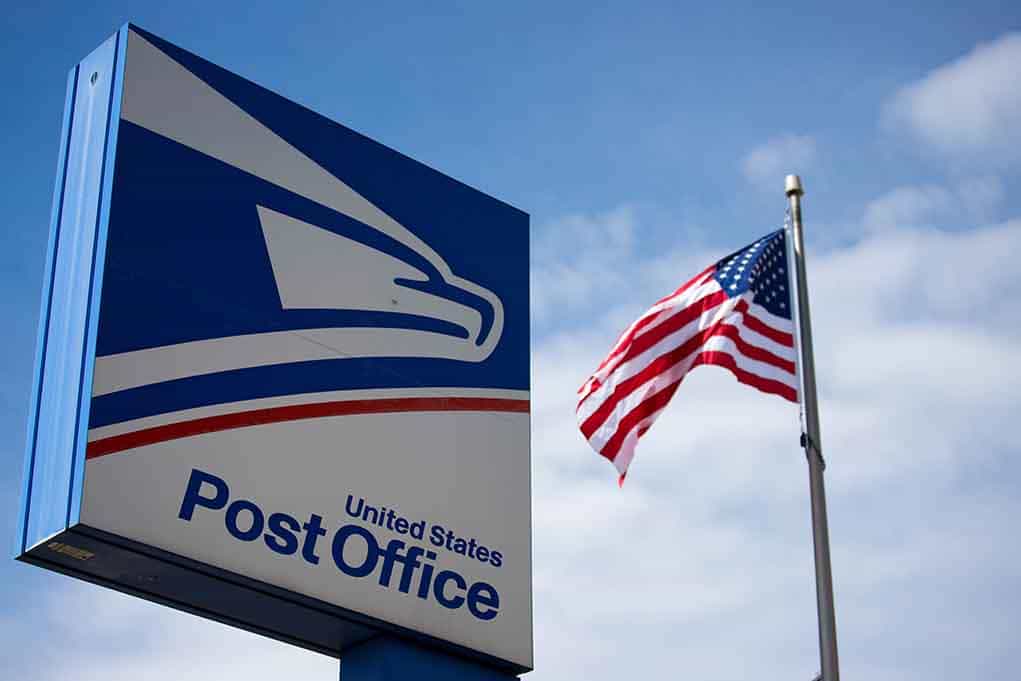 (TheDailyHorn.com) – To become more environmentally friendly, the Biden administration is pushing for a move to all-electric vehicles. The US Postal Service (USPS) has yet to bow down to demands to make the switch, and the administration is not reacting kindly.

Postmaster General Louis DeJoy is under a lot of pressure from Democrats and the Environmental Protection Agency (EPA) to cancel a purchase of vehicles that run on gas. President Joe Biden issued an executive order to make the federal government net-zero by 2050, and he needs the postal service on board to achieve that.

The USPS contracted with Oshkosh to provide a fleet of 165,000 vehicles in 2021. DeJoy agreed to 10% being electric, but the White House Council on Environmental Quality is pushing him to increase that percentage.

Democrats are unhappy that the Postmaster General will not relent. They are not huge fans of his anyway because he is a Trump supporter Biden cannot replace. Rep. Gerry Connolly (D-VA) called DeJoy a lousy choice for the job and a poor leader. Sen. Ed Markey (D-MA) said DeJoy is hindering environmental goals and acting unacceptably.

The USPS claims moving to all-electric vehicles would add $300 billion to its operating costs, and with the law requiring self-sufficiency, this money isn’t in the budget. DeJoy has expressed a willingness to comply if there is a way to do it more cost-effectively.