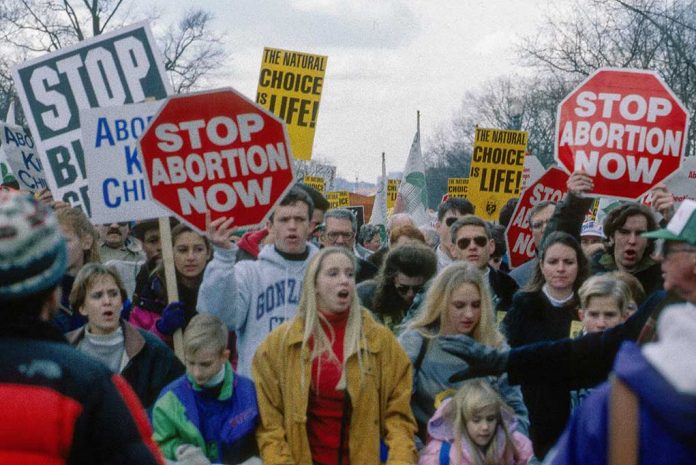 (TheDailyHorn.com) – On Wednesday, September 29, a new law in Arizona that would ban abortions sought because of genetic conditions almost went into effect. Proponents of the law said its purpose was to protect the most vulnerable from discrimination.

However, federal District Court Judge Douglas L. Rayes said the law is problematic and promotes misinformation. Rayes wrote in his opinion that it might encourage some women to withhold information about their pregnancies, hindering trust and open dialogue between doctors and patients.

Rayes chose to block the enforcement of the law because he felt it was vague and created obstacles that might violate someone’s right to an abortion. As a result, women who carry babies diagnosed with cystic fibrosis and Down’s syndrome can seek an abortion in Arizona for the moment.

Pro-abortion groups were in favor of Rayes’ ruling. However, groups that support the law say they are confident higher courts will uphold the law on appeal.

In another part of the ruling, Rayes refused to grant an injunction calling a fertilized egg, embryo, and fetus a person at the moment of conception.

In 2021, approximately 22 state legislatures introduced bans on abortion due to genetic abnormalities. So far, only Arizona and South Dakota have signed the legislation into law. In both cases, the law grants exemptions if the mother’s life is in danger.