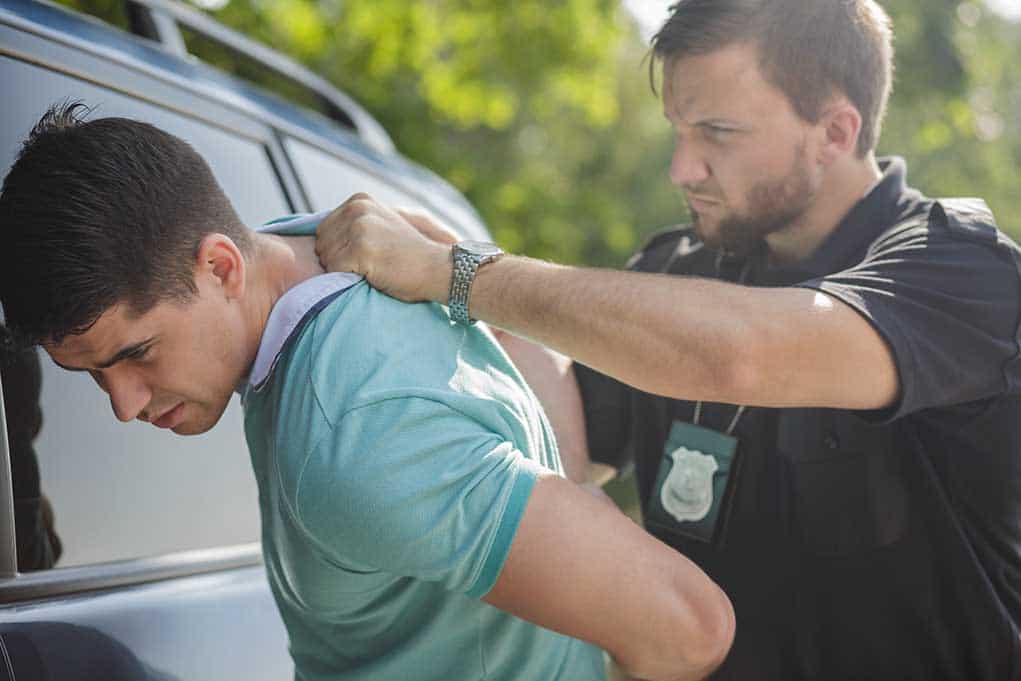 (TheDailyHorn.com) – Every day across America, human traffickers claim more victims of future sexual abuse. Officials in Ohio have decided enough is enough. Recently, the Buckeye State passed a law to make buying sex a serious crime. State leaders believe if they can eliminate the demand for sex workers instead of going after those who sell it, they may be able to put a massive dent in human trafficking.

On Monday, October 4, Ohio Republican Attorney General Dave Yost said law enforcement officials arrested 161 people for human trafficking. Known as Operation Ohio Knows, the sting was the largest in the history of Ohio. Among those arrested were three people who sought to buy sex from minors.

You might be surprised by the type of people who seek to buy sex. Yost said those arrested include a teacher, a professor, a firefighter, a home contractor, and even a city council member.

Yost said human sex trafficking is in every county and town in Ohio. He said it occurs in rich and poor communities, among educated and uneducated people. The color of one’s skin doesn’t matter. Human sex trafficking knows no boundaries. The state attorney general said law enforcement would not stop until Ohio is free of those who buy and sell human beings.