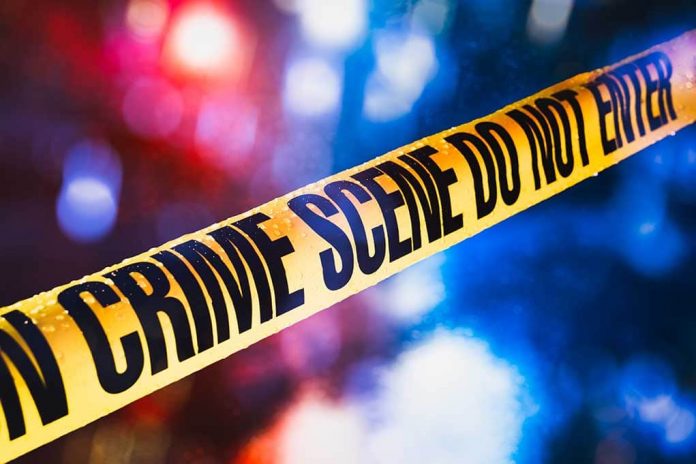 (TheDailyHorn.com) – Claims from politicians that violence is growing against Asian-Americans are rampant. However, in the case of the man who allegedly murdered eight people in Atlanta, there may not be enough evidence to charge the suspect with a hate crime.

All eight women killed were of Asian descent. However, the white suspect told investigators he was frustrated over his sex addiction and selected businesses he claimed tempted him.

Federal law requires prosecutors to prove an assailant targeted victims for a specific reason to charge someone with a hate crime. It could be gender, race, identity, religion, or a host of other specific things. Investigators look for the use of particular words or actions that indicate a discriminatory motivation, such as social media posts or text messages. In this case, no such evidence can be found.

While there’s no proof of a hate crime, some call the senseless murders an act of terrorism. There can be little doubt about the way it has shaken the Asian-American community.