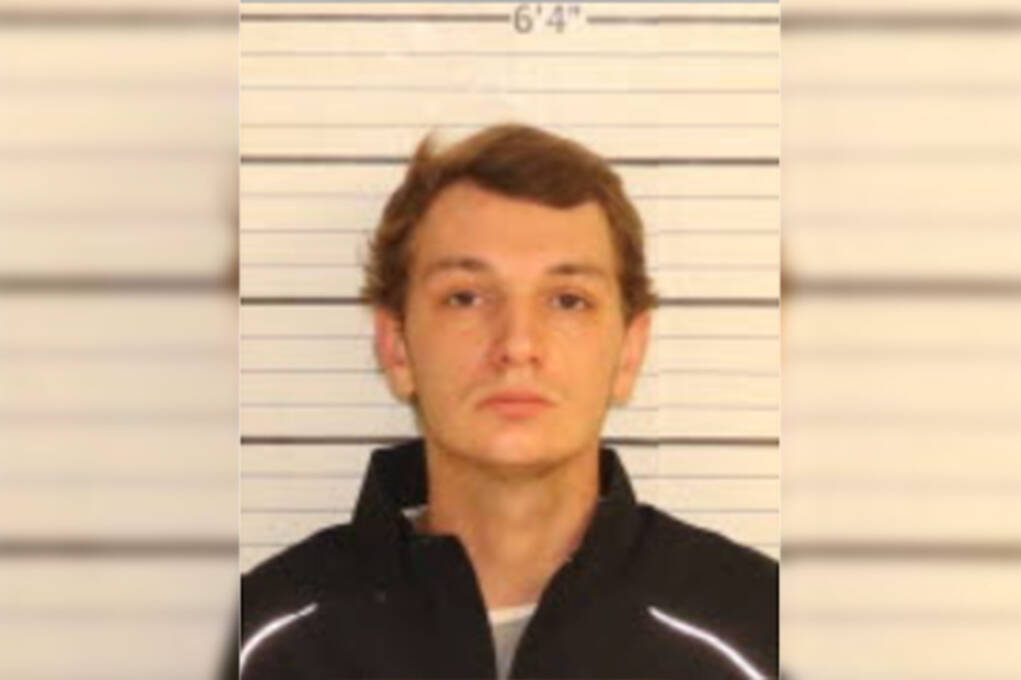 In the aftermath of a golf dispute that turned violent, a Memphis community leader was hospitalized and his assailant was charged with assault.

Memphis police say Wesley Caldwell, 22, struck Mark Coleman with a club on Dec. 3 after Coleman went to retrieve a ball hit near the hole Caldwell was playing at the Links at Whitehaven course.

Caldwell reportedly threw Coleman’s ball before hitting him with a club while he attempted to walk away.

In the midst of his disorientation, Coleman was taken to the hospital for emergency surgery due to bleeding on the brain. According to authorities, he has “significant brain injuries.”

Earlier this week, Caldwell was released on $5,000 bond after being charged with aggravated assault.

“For the bond hearing and the bond to be so low, it’s very unacceptable,” Stephon Coleman, the victim’s brother, said.

“Why is it a $5,000 bond for the damage he’s done to my stepson,” said the victim’s stepfather Willie Walker.

The Memphis branch of the NAACP also wants the charges “upgraded from aggravated assault to attempted murder.”

“Mr. Coleman has been a fixture in Memphis civic life for some time,” NAACP announced. “While we continue to pray for Mark, we will also continue to demand justice for Mark and for all of those impacted by violence in our community.”

The next court appearance scheduled for Caldwell is on Jan. 17, 2023.