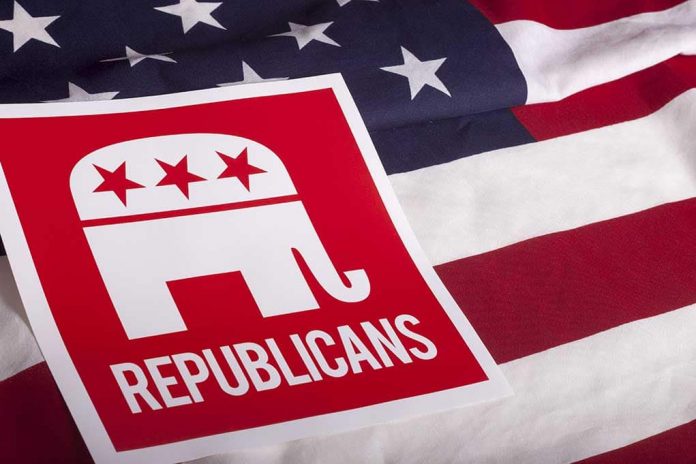 (TheDailyHorn.com) – With the 2020 election in the rearview mirror, Republicans are looking forward to the 2022 midterm elections. In ordinary times, the midterms are typically good for the party in opposition to the president. However, it could bode exceptionally well for the GOP this time around.

The GOP overperformed in the US House of Representatives and state legislatures across the country in 2020. In Congress, Republicans were expected to lose out in the House. Instead, not one incumbent lost, and the party picked up enough seats to give House Speaker Nancy Pelosi (D-CA) the smallest majority in nearly a century. Democrats targeted 13 Republican-dominated state legislatures and couldn’t flip a single one.

What does that mean for the GOP? Because Republicans dominate the state legislatures, they will redraw the Congressional lines in 2021 ahead of the next election. Republicans control 181 districts, and Democrats 76. This gives them a sizable advantage as they redraw Congressional boundaries, making it more likely that GOP candidates will win elected positions over the next ten years.