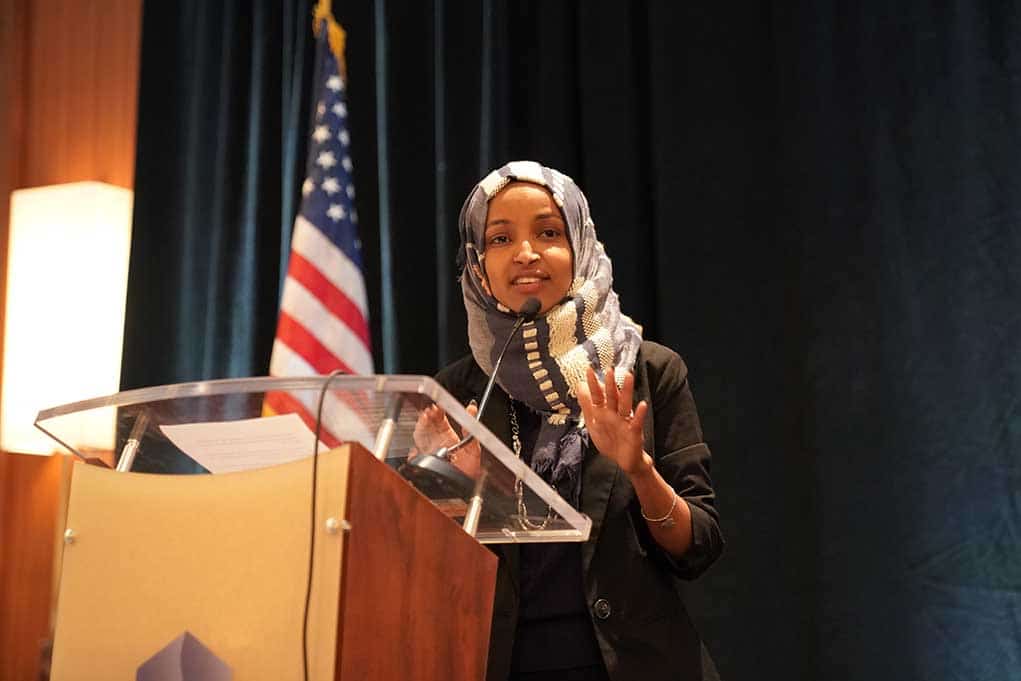 (TheDailyHorn.com) – Some far-left members of the Democratic Party never learned the difference between justice and retribution.

Tuesday, May 25, was the anniversary of George Floyd’s death. In April, a Minneapolis jury convicted former police officer Derek Chauvin on two counts of murder. According to the legal system, justice was served, and his punishment will be determined shortly by a judge.

Omar claimed that true justice for Floyd’s murder could only come about when the entire criminal justice system is dismantled. In the past, Omar stated that the Minneapolis Police Department was “rotten to its root” and suggested police reforms weren’t possible as long as the current system remained in place. She believes the police are systematically racist all across the country and that law enforcement institutions must be eliminated.