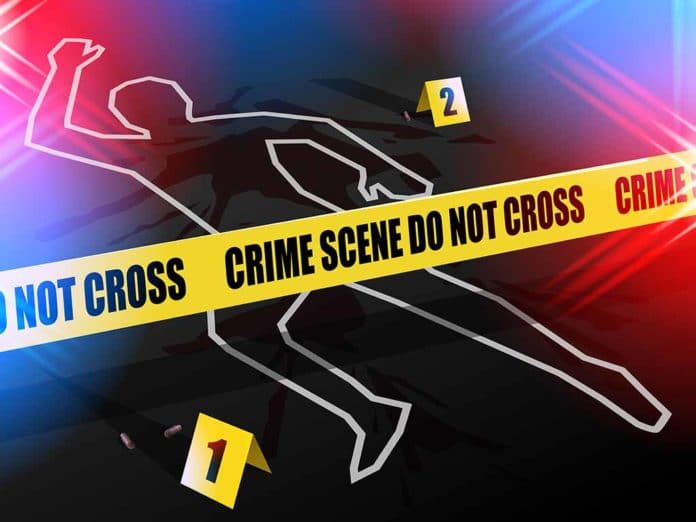 (TheDailyHorn.com) – Under Title 42 of the US code, the Biden administration is not deporting unaccompanied minors who show up at the nation’s southern border. Instead, they try to unite them with family or sponsors willing to take them in, pending their immigration hearings. In September, local media discovered secret flights of illegal immigrants flown to cities across America to alleviate crowded conditions in migrant facilities on the southern border. Now, one man is dead at the hands of an adult illegal immigrant who claimed to be a minor and got through the system.

Authorities found the migrant wandering by a lake covered in blood. They followed a trail of blood back to Cuellar’s body. Cuellar’s daughter believes Ulloa was on one of the secret flights that arrived in Jacksonville. She said her father was a kind person who was always willing to help those in need, and Ulloa took advantage of his generosity.

The US Border Patrol says it can’t verify migrants’ information if they aren’t in the system. Fingerprints and other information are practically worthless. As a result, border officials are left at the mercy of illegal immigrants to be truthful and forthright about their identity.