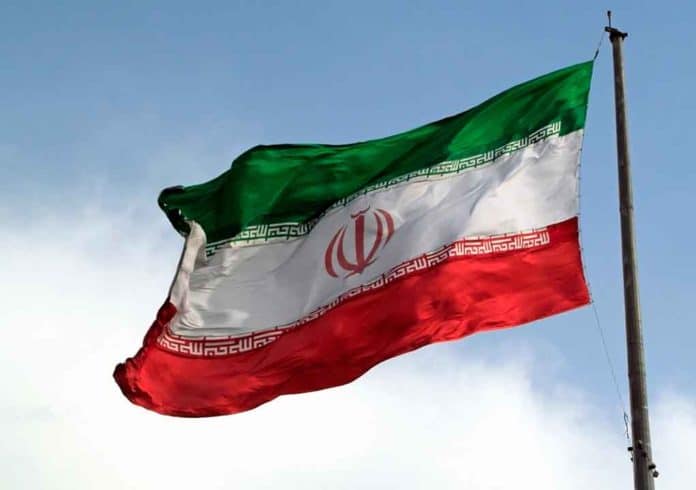 (TheDailyHorn.com) – In the wake of the 2020 presidential election, Democrats created a narrative to suggest the election wasn’t compromised. A year later, that story continues to run into trouble.

The Department of Justice (DOJ) claims the two Iranians sought to propagate a conspiracy to undermine Americans’ faith and confidence in the US presidential election, thereby dividing the nation. The DOJ said the two men sent emails designed to threaten and intimidate voters and created a video to propagate misinformation about supposed election system vulnerabilities.

In addition, the Justice Department added that the two hackers gained unauthorized access to a media company’s network to spread disinformation, but the FBI and company IT professionals stopped them.

The DOJ said the FBI is committed to stopping those who try to harm US elections. Federal officials said they unsealed the document so the two men, and others with similar intentions, would know the US government is onto them. Officials said the two men would live with targets on them as the US, along with international law enforcement partners, seeks to bring them to justice.