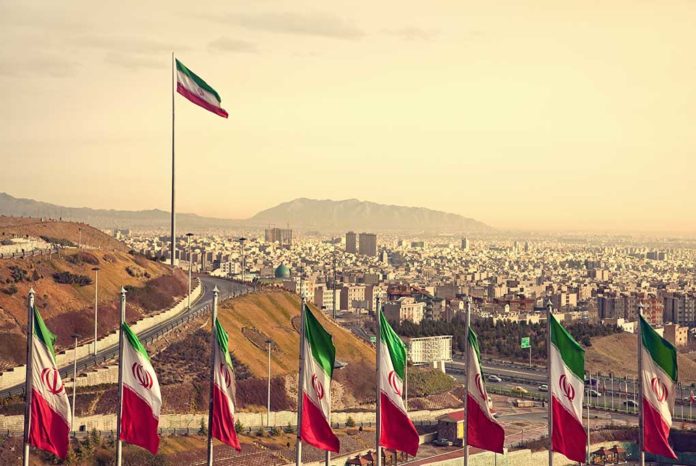 (TheDailyHorn.com) – As a candidate for president in 2020, Joe Biden reminded America that he was a supposed foreign policy expert as a US senator and Barack Obama’s vice president. Many are now questioning Biden’s credentials after multiple foreign affairs disasters.

In the wake of the Afghanistan debacle, allies questioned whether America was the global power it once was in the not so distant past. In recent months, China began flexing its military muscles, and Russia is currently threatening war on the Ukrainian border. Now, Iran is taking a hardline stance against the Biden administration.

Iran on Monday ruled out any U.S. preconditions for reviving a 2015 nuclear deal, including the release of American prisoners held by the Islamic Republic.

In April 2021, Iran began talking indirectly with the US about a new nuclear pact. On Monday, January 24, Iran said it would not agree to any preconditions to revive a 2015 nuclear deal with the United States, nor would it release any US prisoners as a prelude to renewed talks.

In doing so, Iranian officials took a hardline position that any preconditions would slow down talks between the two countries. On Sunday, US negotiators said the US was unlikely to agree to any terms with the terrorist regime unless it released four American citizens that the US says it’s holding hostage.

Still, Iran says if it can secure a good deal, it would consider direct talks with the United States. In 2021, Iran’s Supreme Leader Ayatollah Ali Khamenei prohibited Iranian officials from talking with US officials.

Currently, Iran is demanding the immediate lifting of US sanctions that continue to cripple its economy and wants assurances that there will be no other punitive actions as it works on its nuclear ambitions.