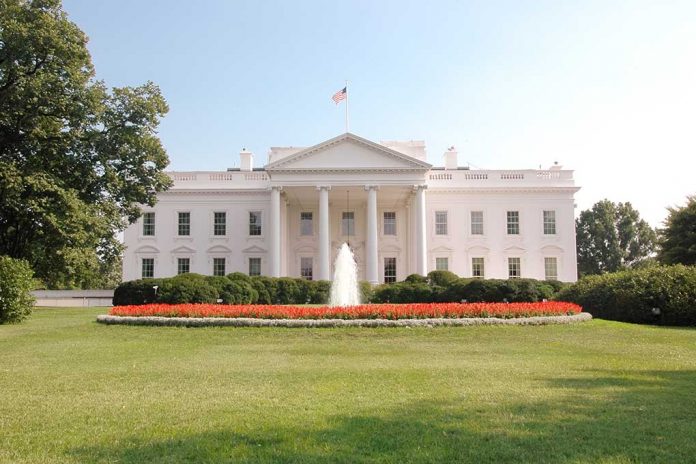 (TheDailyHorn.com) – On Monday, July 12, a plane full of 58 Texas Democrats left the state to block the state legislature from passing a common-sense election reform bill. None of the Democratic lawmakers wore a mask on the plane or practiced social distancing. Once in Washington, DC, Vice President Kamala Harris and other prominent Democrats praised the actions of the rogue delegation.

Little did they know the trip would become a COVID-19 superspreader event. At least six individuals tested positive for the virus shortly after the meeting.

Officials later confirmed that at least one White House staff member, as well as an aide for House Speaker Nancy Pelosi (D-CA), were in fact infected with coronavirus. Was this just an unfortunate coincidence — or did the pair contract it from the Texas Democrats?

On Tuesday, July 20, White House Press Secretary Jen Psaki told the press both of the staffers who contracted the virus were fully vaccinated. She added that the administration knows the virus can break through the vaccination barrier, and admitted that they are neither bulletproof nor “100% effective.”

This raises questions about whether Psaki really believes vaccines have a small margin of failure or error. If she’s aware of this fact, why did she encourage private companies to issue vaccine passports over the last several months?