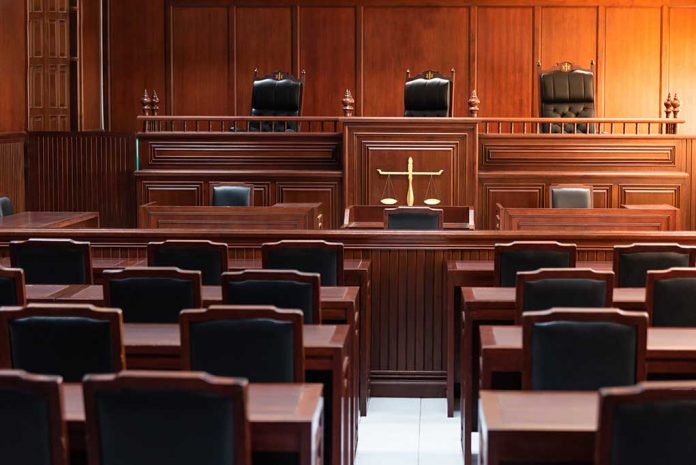 (TheDailyHorn.com) – The mainstream media seems to have been overrun with fake news these days. Additionally, there are people, like actor Jussie Smollett, who fabricate stories in order to heighten racial tensions (and further their own interests). Luckily, in Smollett’s case, it seems the judicial system isn’t taking it lightly.

Smollett lied about being attacked by Trump supporters in 2019. Now, he’s heading back to court. The incident has the actor facing several charges. Naturally, the mainstream media and Democrats jumped to Smollett’s defense when he first came out with his fabricated story. That includes now-Vice President Kamala Harris, who referred to what happened as an attempt at “modern-day lynching.”

While the hate crime hoax case has been ongoing, Smollett has maintained his innocence and stuck with his not guilty plea. However, two brothers, bodybuilders Ola and Abel Osundario, claim Jussie paid them $3,500 to “attack” him. They claim Smollett asked them to “beat him up” in order to gain sympathy from the public in hopes it might boost his career, as he was unhappy with his role in Empire.

So, to boil it down, it appears Jussie Smollett may have paid these men to do this and play it off as a hate crime for public relations purposes. Of course, it seems like it could be somewhat politically charged as well, in view of his claims that it was Trump supporters who attacked him.