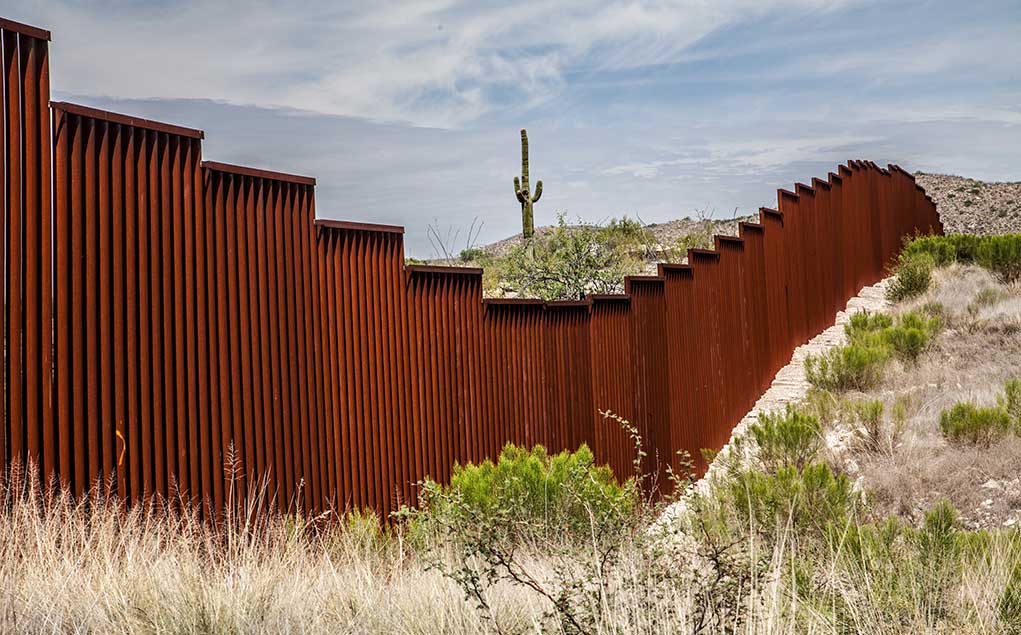 (TheDailyHorn.com) – Before former President Donald Trump left office on January 20, 453 miles of the border wall had been built or replaced, and another 300 miles was either planned or already under construction. In one of his first moves as president, Joe Biden canceled Trump’s emergency declaration at the nation’s southern border and halted future construction of the wall.

Since then, illegal immigrants have overrun the border. According to former Border Patrol chief Rodney Scott, over 400,000 migrants entered the US illegally this year.

Live with @BillHemmer & @DanaPerino this morning discussing the Biden admin’s decision to cancel the border wall contract. A federal source tells me steel for over 100 miles was purchased for wall in RGV & Laredo, but only about 14 miles were completed before Biden stopped it. pic.twitter.com/pseT3kUo6A

More than $100 million worth of taxpayer-funded materials that should have been used to construct the border wall are rusting away in Laredo and Rio Grande Valley. Drone footage from Fox News showed approximately 10,000 steel panels sitting where contractors left them in January. That’s enough to build 100 miles of border wall.

Scott says the Biden administration pays roughly $5 million per day for contracts it put on hold. Contractors constructed about 14 miles of the wall before Biden took office.

The area where the materials sit unused is open to illegal immigrants. They reportedly walk through the potential wall barriers on a regular basis.

Although the administration canceled the contract to construct the wall, there’s no guarantee the barrier won’t go up in the future.