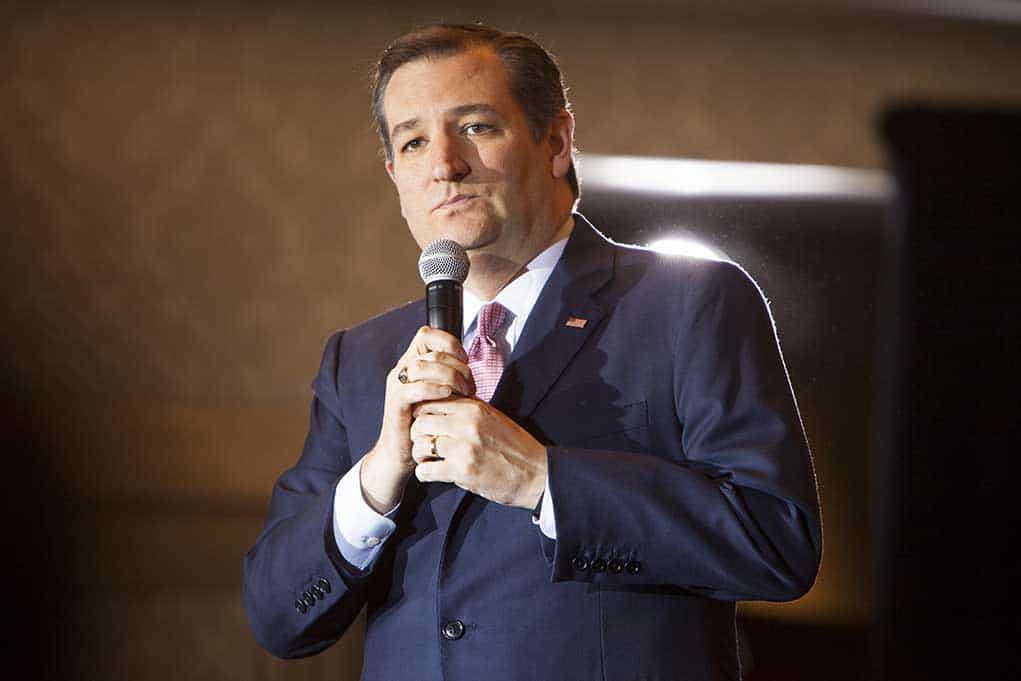 (TheDailyHorn.com) – During the 2020 presidential campaign, then-Democratic nominee Joe Biden said if elected president, he would nominate the first black woman to the US Supreme Court. Many felt Biden was using race to get votes.

Recently, US Supreme Court Justice Stephen Breyer announced he is retiring at the end of the current court term in June or July. Immediately, Biden said he would only consider a black woman for the upcoming vacancy on the high court.

Republicans and constitutional scholars say that while the president can nominate whomever he wants, for any reason, he’s undermining discrimination laws by choosing not to consider a more open field of candidates. On Monday, February 7, liberal columnist and occasional Fox News contributor Juan Williams suggested that numerous Republicans were racist for their statements and that they were attempting to set a trap for Biden’s nominee. Among them was Sen. Ted Cruz (R-TX).

So far, Biden has not revealed a list of the names of people he would consider. Yet, some believe that federal appellate judge Ketanji Brown, California Supreme Court Justice Leondra Kruger, and US District Judge J. Michelle Childs lead his list of potential Supreme Court nominees.