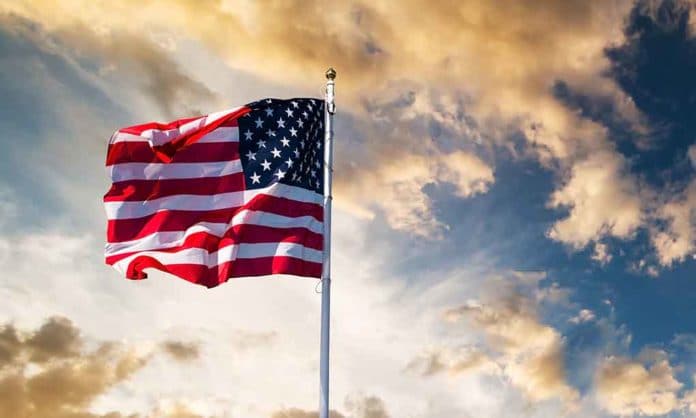 (TheDailyHorn.com) – Many Americans can’t identify a judge unless they recognize the name of one who sits on the US Supreme Court. There are exceptions, though, especially in high-profile cases. For example, in 1995, Judge Lance Ito became known for presiding over the OJ Simpson murder trial. Day after day, Americans tuned in to watch the high-profile trial. Critics evaluated Ito on everything from his Japanese-American heritage, to his clothes, to how he conducted proceedings in the courtroom.

The Judge’s Tie In The Rittenhouse Case Is PURE America https://t.co/DYiBOsoEbd

It seems the same is true of Judge Bruce Schroeder, who is overseeing the Kyle Rittenhouse trial. The case is extremely sensitive due to the nature of the allegations. Prosecutors charged the then-17-year-old with murdering two men during riots in Kenosha, Wisconsin. The media loved it when Judge Schroeder, on numerous occasions, scolded prosecutors for failing to follow his orders and not paying due heed to legal precedent or the US Constitution. But it’s his fashion sense in the court that is catching the attention of many.

It appears that Judge Schroeder loves the American flag. On Veteran’s Day, the judge took the bench wearing a light blue button-up shirt with a red, white, and blue tie adorned with US flags. The day before, Schroeder made headlines in the news for supporting the stars and stripes. Patriotism is still alive and well, even in the courtroom.