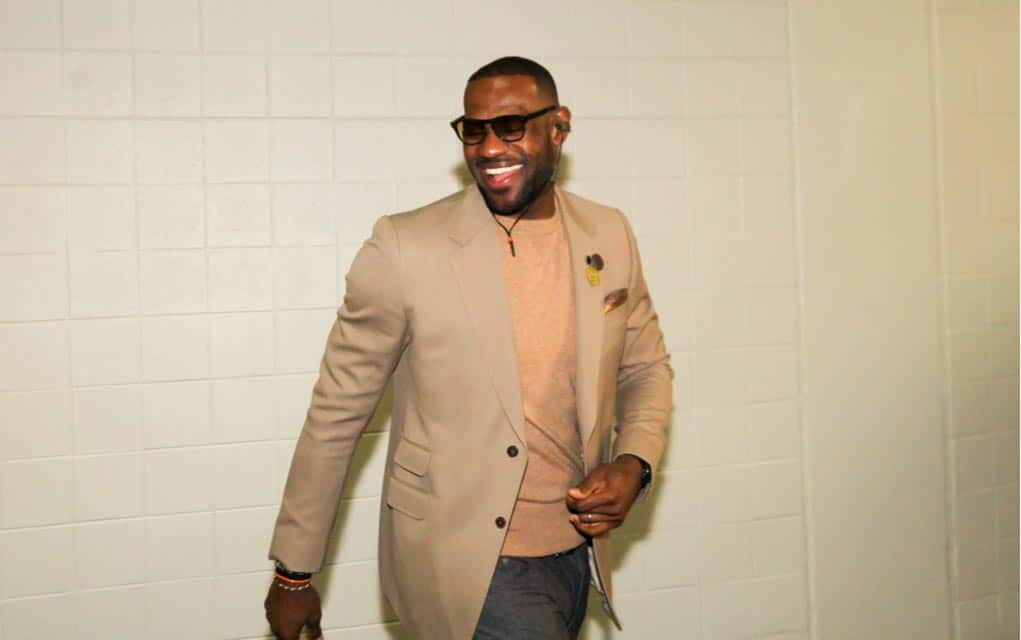 (TheDailyHorn.com) – In 2019, the media portrayed Nick Sandmann as a racist over a video that showed him staring down an Indian activist in Washington, DC. For their claims, Sandmann sued and received a settlement from The Washington Post in the amount of $250 million and NBC for an undisclosed amount. In 2020, Wisconsin prosecutors charged Kyle Rittenhouse for murdering two rioters. A jury determined Rittenhouse acted in self-defense. Still, the media, celebrities, politicians, and even President Joe Biden labeled the young man a racist and white supremecist.

Recently, Rittenhouse warned that he would take legal action against those who defamed him. It appears he is following through on his promises. The first lawsuit appears to be against NBA basketball legend Lebron James. After Rittenhouse was found innocent by the jury, the young man let out a cry of emotions. James mocked him mercilessly. Rittenhouse told a popular podcaster that James should expect to receive a letter from his attorney notifying him of the lawsuit.

For months, the young man said he would get justice for the wrongs committed against him. The young man added that anyone who defamed or lied about him would also receive a letter and that he would deal with them in court. It appears the courts could be busy. Rittenhouse endured more numerous defamation allegations than Sandmann.