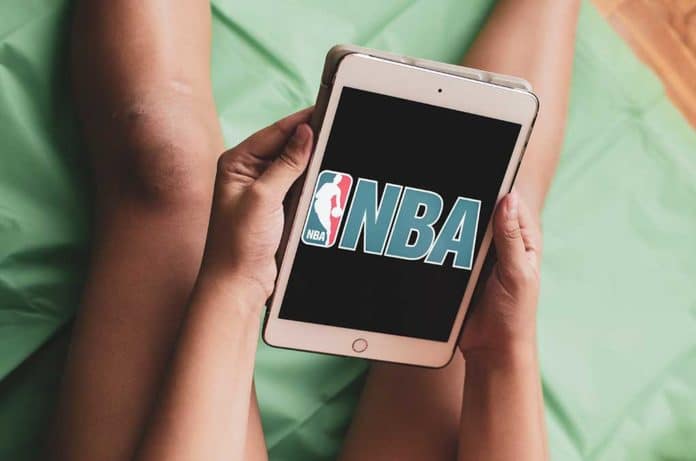 (TheDailyHorn.com) – Over the last eighteen months, NBA player, LeBron James, has interjected himself into the political environment over several social justice issues. At times, his statements were controversial and divisive. Over the span of his basketball career, LeBron has earned a reputation as being one of the best to ever play the game. While his style of play is different, many even compare the qualities of the Los Angeles Lakers player to that of Michael Jordan.

On Sunday, November 21, James found himself in an unfortunate situation. Like any sport, basketball is highly competitive, and athletes are very passionate about the game. During a match between the Los Angeles Lakers and Detroit Pistons, things got heated and bloody. Detroit center, Isaiah Stewart, and LeBron got tangled up going for a rebound. In the process, LeBron hit Stwart so hard on the forehead that the Detroit Piston sustained a serious injury.

LeBron Ejected From the Game

The blow to Stewart’s head was so traumatizing that blood was gushing out of his forehead. James appeared to apologize for the incident, but Stewart wasn’t buying it. The center went into a fit of rage and tried to go after LeBron for the hit. Team members, coaches, and staff tried to hold the 6 foot 8 inch, 250 pound Stewart back, but it was no easy feat.

In the end, referees ejected James from the game for only the second time in his career.

After things settled down, the referees reviewed the video to try and determine what led to the tense circumstance that could have gotten seriously out of control. Referees determined that Lakers guard, Russell Westbrook, escalated the situation before it happened by pushing, shoving, and trash-talking to Stewart. The referees assessed Russell with a technical foul.

Later in the game, Stewart was also ejected after being assessed two technical fouls.

Ultimately, the Lakers won 121-116. After the game, LA Lakers’ center Anthony Davis praised everyone for keeping the peace. He said players, coaches, and security did a great job de-escalating what could’ve been a dangerous situation. The power-forward added that everyone in the league knows that LeBron isn’t a dirty player. As soon as it happened, Davis heard the superstar apologize before Stewart became enraged.

Detroit Pistons head coach, Dwane Casey, agreed that James isn’t a dirty player. He said Stewart cut his eye and felt that LeBron took a cheap shot across his brow. Casey added that his center needs to learn how to keep his cool and not get a bad reputation around the league.

Neither player made comments after the game.