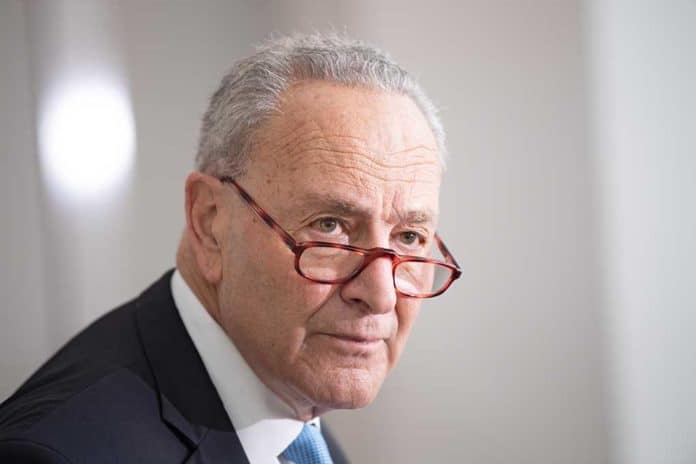 At 83 years of age, Breyer is the oldest justice on the Supreme Court. Over the past year, left-wing activists tried to persuade the liberal justice to retire to prevent Republicans from blocking a leftist appointment by President Biden if they take back the Senate in the upcoming midterm elections.

After hearing the news of Breyer’s imminent retirement, Senate Majority Leader Chuck Schumer (D-NY) said the chamber would move swiftly to start hearings and confirm the president’s nominee to the bench of the nation’s highest court. While Breyer is unlikely to retire until after the current Supreme Court term ends in early summer, some Constitutional scholars are suggesting the Senate could receive a nomination and confirm a justice in order to have that individual ready to go the day Breyer’s official retirement begins.

While most Republicans will oppose a left-wing nomination to the Supreme Court, there isn’t anything they can do to stop a confirmation so long as all 50 Democrats vote together. On Thursday, moderate Democratic Sen. Joe Manchin (D-WV) said he wasn’t opposed to a nominee who’s more liberal than him.

In 2018, Republicans did away with the filibuster for Supreme Court nominees, citing the Democrats decision to do the same for federal judges in 2012.