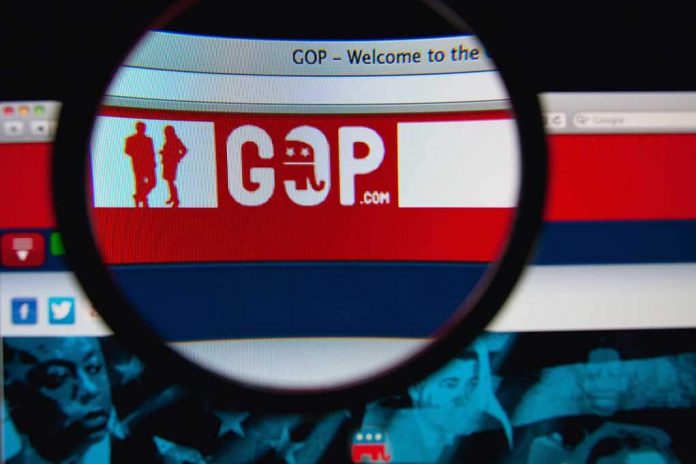 Wood is unhappy over what he calls “backroom deals” in the “dark.” On Sunday, March 28, the lawyer announced his intention to run for Chairman of the South Carolina GOP.

“Concerned South Carolina Republicans… approached me a few days ago to ask me if I just talked the talk or would I walk the walk.”https://t.co/GRvO83Hkia

Wood’s candidacy may not be as popular as he hopes it will become. In February, former President Donald Trump endorsed incumbent Drew McKissick, a genuine Trump supporter. Trump doubled down on that support on Tuesday. Under his leadership, the state GOP censured Rep. Tom Rice (R-SC) for voting against Trump in his second impeachment last January.

In February, Wood changed his residency from Georgia to South Carolina after the Georgia Secretary of State allegedly opened an investigation against him to determine if he voted in the state legally in the November 2020 election. Wood informed a journalist that he was living in South Carolina after buying property there in April.