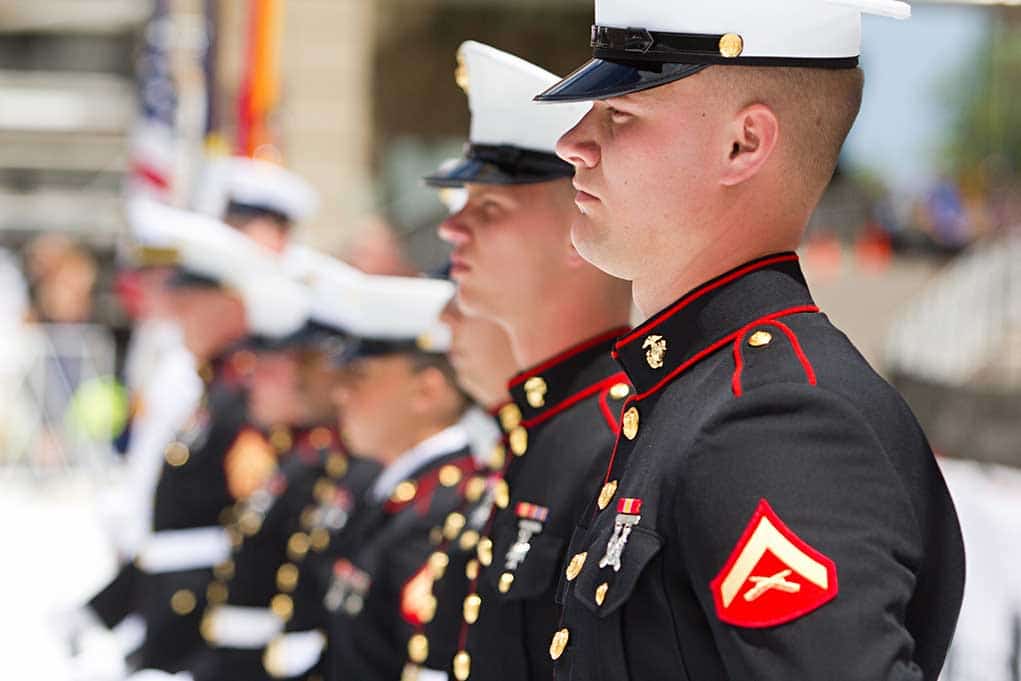 (TheDailyHorn.com) – In August, Marine Lt. Col. Stuart Scheller was so upset by the botched US military withdrawal and evacuation from Afghanistan that he went public with his concerns. It’s rare for military personnel to speak out against their senior officers and the president of the United States, and for a good reason. It’s against a military law known as the Uniformed Code of Military Justice (UCMJ).

Scheller was so infuriated by the disastrous withdrawal that he posted his thoughts on social media and demanded accountability up the chain of command, including Chairman of the Joint Chiefs of Staff Gen. Mark Milley.

It appears the military is prepared to throw the book at Lt. Col. Scheller. The Marine Corps terminated his job as the battalion commander of Advanced Infantry Training Battalion at School of Infantry at Camp Lejeune, North Carolina.

Afterward, the Marine posted several other videos. On September 27, the colonel was arrested and sent to the brig. The military recently released Scheller pending a court-martial that could prove extremely difficult for defense attorneys.

The Marine Corps charged Lt. Col. Scheller with a number of offenses under several different articles of the UCMJ. A date for his court-martial is pending.